Mining in 2016: Six reasons to be cheerful 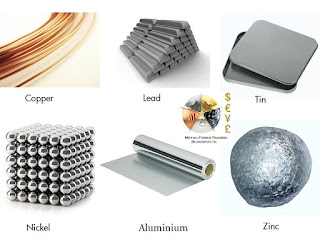 In our look back at 2015 we called it mining's annus horribilis.

In stead of the hoped for rebound in metals and minerals prices, just about everything from copper to crude and coal to diamonds lost more ground. Those that were calling a bottom on the commodities market in 2015 where sorely disappointed and anyone making a bullish casewere shouted down.
Capital Economics, a research firm frequently quoted in these pages, in a new note outlines its outlook for commodities in 2016.

Julian Jessop, Head of Commodities Research at the London-based firm, with admirable understatement says it has been "a difficult year for those, ourselves included, who have had anything positive to say about commodities."

Nevertheless, Jessop found six key drivers and themes that should help prices to recover over the course of the next year:

Click here for more analysis from Capital Economics on the commodity sector.
Posted by Unknown at 2:00 PM