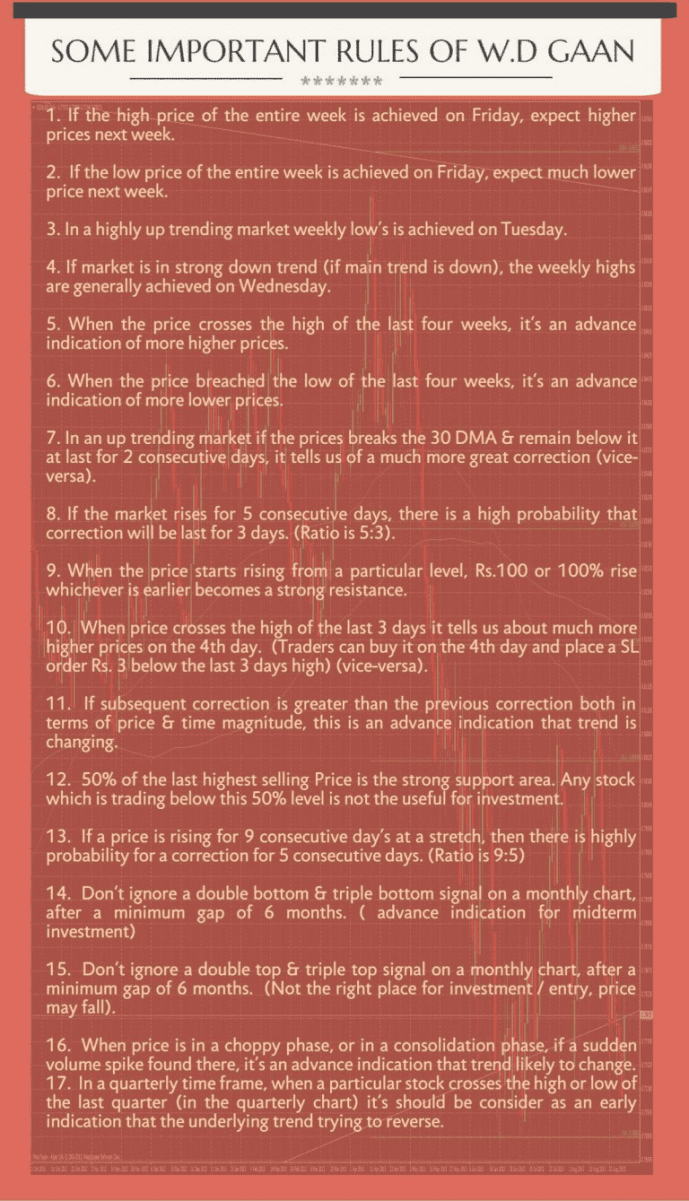 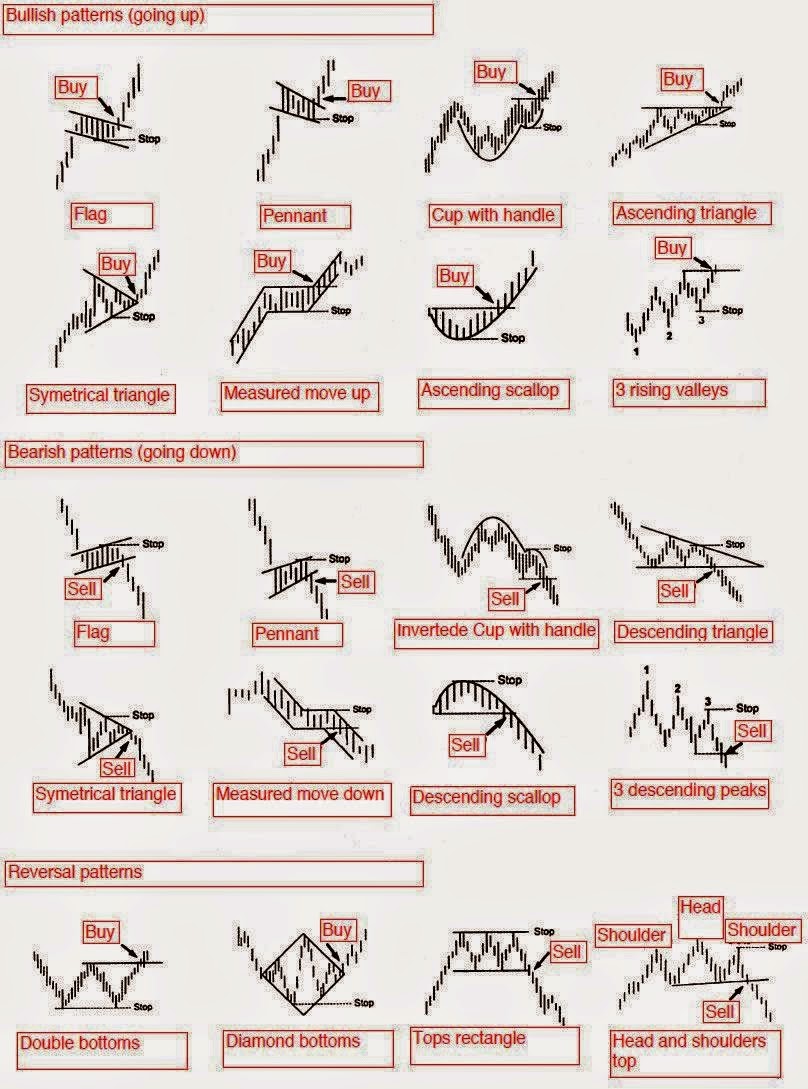 Regardless of what you trade this chart pattern sheet might assist your trading. However it is only part of your trading plan…You need to know how much to buy or sell…when to exit with a loss or profit…and follow your plan with discipline…
Posted by Unknown at 7:55 AM 3 comments:

Dead Cat Bounce Pattern is an event-based pattern, usually occurring after a large decrease in price caused by a news event. After the event-driven price decline, the price will :bounce" a small amount, before resuming its down trend. The larger the decline due to the news event, the larger the Bounce.Success Rate: 90%, a very reliable pattern.
Duration: 92% are over in 4 days. Th average Bounce has reversed in 2 days.Volume: Volume during the Decline event can be expected to be massive depending on the severity of the news event. Heavy Volume will continue during the Bounce.
Risks: Quick action is the key to controlling risk with this pattern, since most of these patterns have finished bouncing to the upside after 2 days.
Trading the Pattern: Traders may choose to play a quick bullish bounce immediately after the news event, or they may choose to go short directly after the Bounce.

The average Bounce gain is 19% of the decline from the news event. 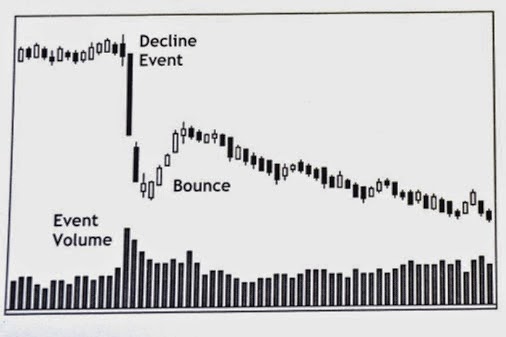 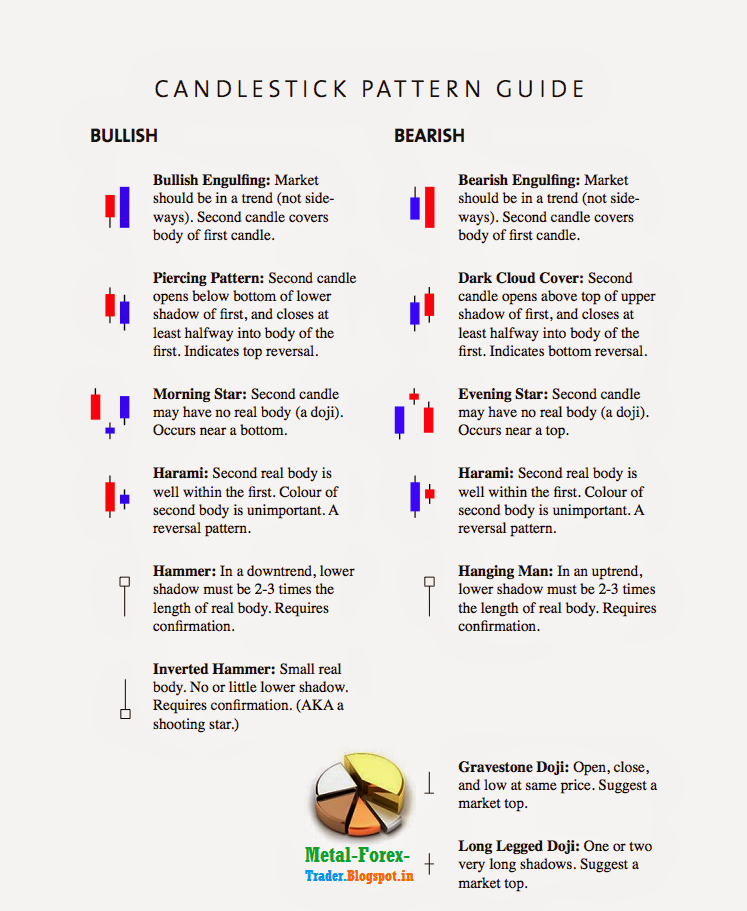 How long do cycles last ?

Plenty of research has been done on the cycles in the stock market in the US to gauge the time taken by each of these cycles, which can be used in investment decisions. Such studies are easier in the US where stock market data is available for over 100 years. But the oldest stock market index in India, Sensex, has data available only from 1979. This limits the utility of cycle analysis in India.

However, we analysed the Sensex monthly data since its inception to gauge the time taken by bull, bear and consolidation phases by our market. Here’s what we found.
Secular trends in stock markets are the long-term trends extending beyond 10 years. The Sensex has displayed a rising secular trend from 1979. Each correction within this trend has been followed by a higher peak, establishing a positive long-term trend. Within this secular trend, there are cyclical bull markets, bear markets and consolidation phases that have lasted anywhere between a few months to a few years.

We narrowed the definition of a cyclical bull market to those market phases that have resulted in the Sensex gaining almost 100 per cent without any significant correction. We have seen nine such phases since 1979. The gains in these phases have ranged from 96 per cent to 622 per cent and the time taken has varied from 8 to 56 months. It was, of course, the bull market between 2003 and 2008 that gave the largest gains and lasted the longest. There were corrections within this phase that were very short in magnitude or time taken to qualify as bear phases. If the 2003-08 bull market is excluded, these rallies have averaged a return of 160 per cent in 15 months.

We have defined a cyclical bear market as one where the Sensex lost more than 40 per cent. There have been five instances since 1979 when the Sensex has fallen in this pattern. We have classified the correction between 1994 and 1998 as sideways correction since it lasted for an inordinately long period with a range-bound movement. The average decline in these falls has been 51 per cent with the maximum decline at 62 per cent in 2008. The fact that we have not had a decline greater than 62 per cent helps to underline the fact that our equity market is in a secular bull phase.
The time taken by these bear phases has at most times been equal to the bull phase, at about 14 months.

Sideways moves can appear in both a secular bull and a bear market. When the reversal results in limited price correction, but lasts for an extended period, it results in a sideways moving market.
These kinds of moves are also common both when the market is building a base from which to launch the next upmove; and when it hovers for long near a peak before giving way. These are the most exasperating periods when prices fluctuate in both directions with no headway made either up or down. Investors often resort to sector rotation during these periods. There were three such phases prior to the 1990s, resulting in index movement of between +4 per cent and -15 per cent.
The average time taken by each of these phases was 21 months. One extended sideways correction that many old-timers in the market would remember is the one between September 1994 and November 1998.
This was the longest sideways phase lasting a protracted 50 months. But then the market needed this time to adjust to the wild excesses of the Harshad Mehta-led bull market in 1994 and the IPO frenzy in early 1994.

Our market too has an election cycle similar to the Presidential cycle in the US. According to this cycle, stocks tend to rally during the first two years of rule when a stable government is formed at the centre. Coalition governments result in sub-par stock returns in the election year. There are also some months which are better for stock investors. Since 1979, Sensex has recorded the maximum positive closes in December. October and March are the worst months for stocks according to this metric.
Posted by Unknown at 10:08 AM No comments:

The Magic Of Fibonacci 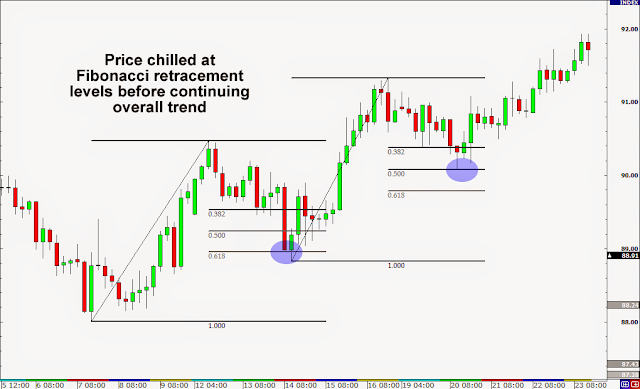 The most common method in which the Fibonacci numbers are used in trading stocks is through Fibonacci retracement. The retracement levels are based on these ratios; 0.236, 0.382 and 0.618.
There are many in the trading fraternity who swear by the Fibonacci numbers.
Those who have not yet been exposed to this wonder-world can benefit greatly by a smattering of understanding of these numbers, for the stock prices seem to have a great affinity to them.
Leonardo Fibonacci, the Italian mathematician popularised the number sequence called the Fibonacci series through his book Liber Abaci published in the 13{+t}{+h} century.
In this book he used the example of sequence in which rabbits multiply to arrive at the series: 0, 1, 1, 2, 3, 5, 8, 13, 21, 34, 55, 89, 144……
Each successive number in this series is the sum of two preceding numbers.
If we divide one number in the series by the number to the right of it, we get the ratio 0.618.
If a number is divided by the number to its left, we get 1.618. A lot has been written about the significance of the golden ratio (1.618) and its recurrence in nature; in the spiral of galaxies, sea shells, sub-divisions of the human body and so on.
Nature seems to have a preference for the numbers in the Fibonacci series and they are seen in patterns in sunflower seeds, pine cones, petals in flowers, branches in a tree and so on.
It should therefore not surprise a market observer that these numbers are useful in forecasting turning points in stock market as well.
Why is that so? As explained before, human emotions are what drive stock markets. Since humans are part of nature, it follows that stock price movements too follow laws of nature.
The most common method in which the Fibonacci numbers are used in trading stocks is through Fibonacci retracement. In the Fibonacci number series, if we divide a number by another number, two places away, we get the ratio 0.382 and by dividing by the number that is three places away, we derive the ratio 0.236. The farther we move up the series, the closer the relationship gets to these ratios.
The Fibonacci retracement levels are based on these ratios; 0.236, 0.382 and 0.618.   0.55 is added in between, perhaps because 55 is a Fibonacci number and the half-way mark is always a significant support or resistance.
Once a security completes one leg of a move upward, the retracement supports for the correction that follows is calculated by deducting the product of the magnitude of the up-move and the various Fibonacci ratios and deducting these numbers from the most recent peak.
In a down-move the product of the ratios and the distance travelled is added to the most recent trough to arrive at the levels where the security is likely to face resistance.
These retracement levels are equally effective along all time-frames: intra-day, daily, weekly, monthly or quarterly. The frequency with which stocks take support or reverse lower from the Fibonacci retracement levels is truly awe-inspiring and can convert most traders to ardent followers.
Posted by Unknown at 9:21 AM 1 comment:

There are multiple forms of candlestick chart patterns, with the simplest depicted at right. Here is a quick overview of their names:

1)White candlestick - signals uptrend movement (those occur in different lengths; the longer the body, the more significant the price increase)

2)Black candlestick - signals downtrend movement (those occur in different lengths; the longer the body, the more significant the price decrease)

3)Long lower shadow - bullish signal (the lower wick must be at least the body's size; the longer the lower wick, the more reliable the signal)

4)Long upper shadow - bearish signal (the upper wick must be at least the body's size; the longer the upper wick, the more reliable the signal)

9)Doji - neutral pattern, meaningful in combination with other candlestick patterns

Posted by Unknown at 2:30 PM No comments:

HistoryThe principles of technical analysis derive from the observation of financial markets over hundreds of years. The oldest known example of technical analysis was a method used by Japanese traders as early as the 18th century, which evolved into the use of Candlestick techniques, and is today a main charting tool.Dow Theory is based on the collected writings of Dow Jones co-founder and editor Charles Dow, and inspired the use and development of modern technical analysis from the end of the 19th century. Modern technical analysis considers Dow Theory its cornerstone.Many more technical tools and theories have been developed and enhanced in recent decades, with an increasing emphasis on computer-assisted techniques.Principles of Technical AnalysisMarket action discounts everythingPrices move in trendsHistory tends to repeat itself.

A chart that displays the high, low, opening and closing prices for a security for a single day. The wide part of the candlestick is called the "real body" and tells investors whether the closing price was higher or lower than the opening price (black/red if the stock closed lower, white/green if the stock closed higher). The candlestick's shadows show the day's high and lows and how they compare to the open and close. A candlestick's shape varies based on the relationship between the day's high, low, opening and closing prices.

A style of chart used by some technical analysts, on which, as illustrated below, the top of the vertical line indicates the highest price a security traded at during the day, and the bottom represents the lowest price. The closing price is displayed on the right side of the bar, and the opening price is shown on the left side of the bar. A single bar like the one below represents one day of trading.

Posted by Unknown at 1:30 PM No comments: