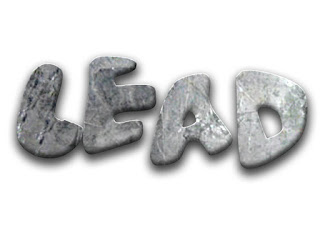 China’s National Climate Center says the impact of the El Nino phenomenon will continue into autumn this year, bringing floods to south China and droughts to north China and some areas of northwest China.

China’s lead concentrate output has been falling this year due to environmental protection efforts and thin profits, and is set for sharper declines due to extreme weather conditions.

“Some major lead concentrate and refine lead producing regions will be affected by the abnormal weather, leading to production cuts, and in turn price hikes.”

Mines in Yunnan, Hunan, Guangxi and Sichuan may curtail production due to strong storms, while dressing operations in Inner Mongolia will be hindered by drought conditions in summer. Data from the National Bureau of Statistics indicate combined lead concentrate output from the five regions mentioned above makes up 68.67% of the national total.

Moreover, smelters in Henan, Inner Mongolia and Shandong which claims about 40% of China’s lead production will witness output declines due to high temperatures. Meanwhile, lead-acid battery market will enter peak season in summer months. The factors will combine to boost China’s lead prices.

“Worldwide, the El Nino will affect lead concentrate output of major producers, such as Australia, US, Peru and India, and the falling supply will garner considerable attention, particularly among speculators,” SMM research team added. Lead concentrate output from these four countries accounts for about 57.28% of the world’s total (excluding China output), according to the International Lead and Zinc Study Group.
Posted by Unknown at 11:41 AM