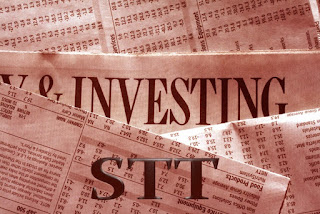 A recent report on capital markets by a government appointed panel is being examined by the finance ministry and financial regulators, and some its suggestions could perhaps be incorporated in the upcoming 2016-17 Budget.
The report, by the standing council on international competitiveness of the Indian financial sector, was made public in early September and recommended a number of steps to reform derivatives markets for commodity, equity and currency.Some of these recommendations include removal of securities transaction tax and stamp duties, especially for futures and options products, clarifying tax treatment in exchange-traded currency derivative markets and avoiding ban on any market segment, participant or product.The report also suggests allowing access to all foreign participants as long as they meet financial Action task force requirements, clarifying regulatory positions on participatory notes, removing regulatory constraints on banks and mutual funds to participate in commodity futures, uniform KYC norms, internationalising the rupee, and a longer term move to a residence based taxation regime.Senior government sources said that the finance ministry has asked all financial regulators to suggest which of the numerous suggestions, divided into short-term, medium-term, and long-term timelines, can be implemented. Once the government is in agreement with the likes of Reserve Bank of India and Securities and Exchange Board of India on which reforms can be implemented, these could be included in the Budget, they added."The various financial regulators have been asked to review these recommendations and suggest which can be implemented, and some of these cannot be carried out, then why not," said a senior official.
Posted by Unknown at 2:23 PM