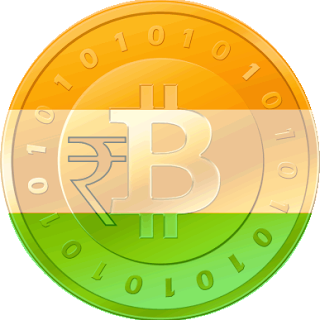 It is reported that VCs, such as Bitcoins, are being traded on exchange platforms set up in various jurisdictions whose legal status is also unclear. Hence, the traders of VCs on such platforms are exposed to legal as well as financial risks.

There have been several media reports of the usage of VCs, including Bitcoins, for illicit and illegal activities in several jurisdictions. The absence of information of counterparties in such peer-to-peer anonymous/ pseudonymous systems could subject the users to unintentional breaches of anti-money laundering and combating the financing of terrorism (AML/CFT) laws.

...
“We have found that through the website 400 persons have recorded 1,000 transactions that amount to a few crores of rupees. We are gathering the data of the transactions, name of the people who have transacted in the virtual currency from Gupta’s server that is hired in the US. At present, we believe that this is a violation of foreign exchange regulations of the country. If we are able to establish money laundering aspect then he can be arrested,” said a top ED official.
As per sources, a separate raid was also conducted in Satellite area of the city, however, the person the investigation agency was looking for could not be found. “When we reached his office, he was not there. We have sealed the premises,” the official added.
...
Sources also added that there are a handful of entities that provide trading in the virtual currency in India. “I think there are only five entities. Of these, we believe two are operating from Ahmedabad. We believe that they have channel of agents or people who promote the use of such currency but entities that provide online platform are few,” official said.

Perhaps it is time to confiscate all the gold, computers, and internet access for anyone not invested in stocks?
Posted by Unknown at 9:13 AM

Email ThisBlogThis!Share to TwitterShare to FacebookShare to Pinterest
Labels: Bitcoins