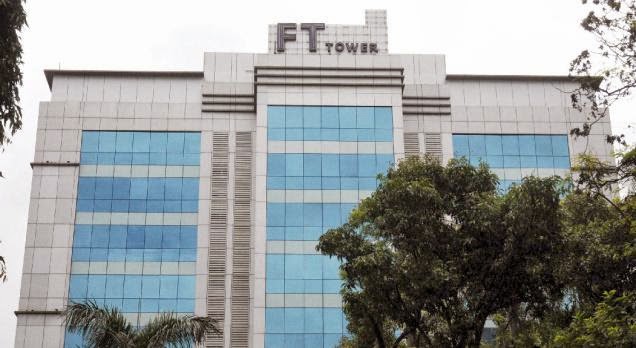 In a response to an MCX letter seeking permission to launch fresh contracts, the market regulator had said the share purchase agreement signed between Financial Technologies and Kotak Mahindra Bank appears to be conditional.
“The execution of the agreement depends on revision of the technology agreement between MCX and FTIL. The deal lacks clarity with regard to the exact date of its execution and consequently does not inspire adequate confidence and assurance with regard to the proposed acquisition of a 15 per cent stake in MCX,” said FMC.
“Therefore the exchange should clarify as to exactly by what date the disinvestment of the remaining 15 per cent shall be completed,” it said.
Last month, the FMC had cleared the FTIL-Kotak Bank deal but has now sought more clarity so that it can lift the ban on the launch of new contracts by the exchange.
The regulator has also impressed upon the exchange that it has to take corrective measures based on the findings of the Oversight Committee and PricewaterhouseCoopers before permission is sought to launch new contracts.
In response to the FMC’s observations, MCX has clarified that it has written to FTIL seeking the exact date by which the Kotak Bank deal can be executed.
Launch of new contracts

The findings of the Oversight Committee have been addressed and then conveyed to the FMC. The findings will be reviewed by the audit committee this week, said MCX.
On PwC’s findings, the exchange said it has taken action against the erring employees named in the report by filing a police case. The latest status will be reviewed by the oversight committee within a week and updated to FMC, it said.
“We are hopeful that the issues raised by FMC will be addressed by September 30 and FMC approval for the new contract launch will be received,” said MCX.
Posted by Unknown at 8:01 AM