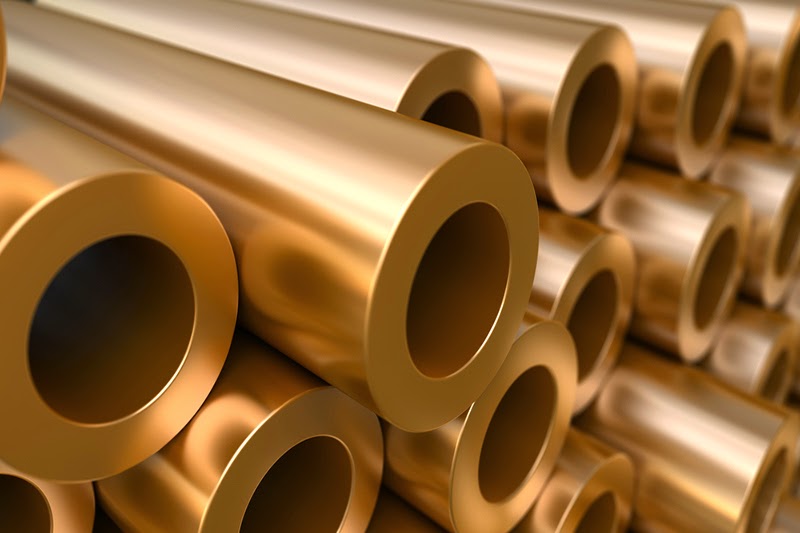 Copper prices surged on Monday, as weaker than expected U.S. employment data forced investors to recalibrate their assumptions about the future course of the Federal Reserve's monetary policy.
On the Comex division of the New York Mercantile Exchange, copper for May delivery rallied 7.6 cents, or 2.79%, to trade at $2.810 a pound during European morning hours. Prices touched an intraday peak of $2.830, the strongest level since March 26.
Futures were likely to find support at $2.709, the low from April 1, and resistance at $2.868, the high from March 26.
There was no settlement in copper futures on Friday as markets were closed for the start of the Easter holiday. Trading activity is expected to remain light on Monday, with markets in Europe, the U.K., China and Australia all closed for holidays.
The Labor Department reported Friday that the U.S. economy added 126,000 new jobs in March, the smallest increase since December 2013. Economists had forecast jobs growth of 245,000 last month.
The surprisingly weak report added to concerns over the outlook for economic growth after other recent economic data pointed to a slowdown at the start of the year.
A slowing labor market could prompt the Federal Reserve to reconsider a planned increase in interest rates. Last month the Fed indicated that the first rate increase could come as soon as June, but added that continued improvement in labor markets would be a key factor it would consider.
Later in the day, the U.S. Institute of Supply Management is to release data on service sector activity as investors look for further indications on the strength of the economy and the future path of monetary policy.
The U.S. dollar index, which measures the greenback’s strength against a trade-weighted basket of six major currencies, traded at 96.87, not far from a seven-day trough of 96.55 hit on Friday.
Elsewhere on the Comex, gold futures for June delivery rallied $20.50, or 1.71%, to trade at $1,221.40 a troy ounce, while silver futures for May delivery soared 50.7 cents, or 3.04% to trade at $17.20 an ounce.
A delay in raising interest rates would be seen as bullish for gold, as it decreases the relative cost of holding on to the metal, which doesn't offer investors any similar guaranteed payout.
Posted by Unknown at 3:11 PM