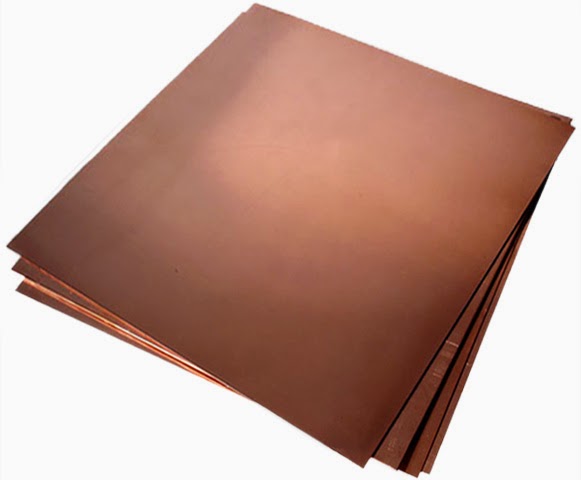 * Strike action looms in Indonesia, Peru
* Nickel surges over 5 percent to hit one week high of $15,550/T
(Reuters) - Copper prices hit a two-week high on Tuesday as the outlook for rising supply was tarnished by looming strikes at two key mines while expectations of higher demand from top consumer China helped reinforce optimism.
Three-month copper on the London Metal Exchange
(LME) ended at $6,795 a tonne, up 0.97 percent, having earlier touched a two-week high of $6,797.75 a tonne.
Workers at Freeport-McMoRan's Indonesian copper mine will hold a one-month strike from next week and those at Peru's biggest copper mine, Antamina, plan to start an indefinite strike from Nov. 10.
In a quarterly profit release, Freeport said a large percentage of Grasberg open pit operators had not reported for scheduled shifts, resulting in lower production from its open pit copper mine in October. It also reported a 32 percent drop in quarterly profit, hurt by lower metals prices.
Analysts polled by Reuters expect the copper market to show a surplus this year and to post an even bigger surplus in 2015, but that view is threatened by events such as strikes and delays.
"There's a bit of stability led by the copper supply disruptions and we're getting a bit of a bounce in prices," said Robin Bhar, an analyst at Societe Generale.
"But we are still expecting more downside to come for copper rather than upside. The wall of supply is still coming. That has not been delayed or cancelled," he said.
The metal used in power and construction is down more than 8 percent this year, and has gained just 1.3 percent this month, partly on expectations of a big surplus forming in the market.
"We hear what the producers are saying in terms of what they're planning to put out, but it's the unforeseen factors such as industrial action that create (uncertainty), as we have seen in the past few days, and that's providing a little bit of support," said analyst James Glenn of NAB in Melbourne.
"Plus the physical market at the moment is still quite tight so any signs of better demand is going to see the price go up."
On the demand side, Chinese firms showed slight improvement with industrial profits in September up 0.4 percent from a year earlier, reversing a 0.6 percent annual decline in August, data showed on Tuesday.
Markets are now eyeing the U.S. Federal Reserve's policy meeting this week, where it will likely reinforce its stated willingness to wait a long time before raising rates after a volatile month in financial markets that saw some measures of inflation expectations drop worryingly low
In other metals, nickel surged 5.25 percent to end at $15,550 - its highest in about a week, as investors reassessed the buy-side case given key supplier Indonesia's ore export ban.
Nickel has posted losses for the last seven weeks running as Philippines supply to China rose, partly filling the gap caused by an Indonesia ore export ban that sent price up by some 40 percent in the first half.
Tin ended up 1.66 percent at $19,875 a tonne and zinc closed up 0.04 percent at $2,256 a tonne.
Aluminium ended up 0.71 percent at $1,998 a tonne, and lead closed up 0.94 percent at $2,033 a tonne.
Posted by Unknown at 8:54 AM