US Stock Market 7 Year Cycle of Boom and Bust 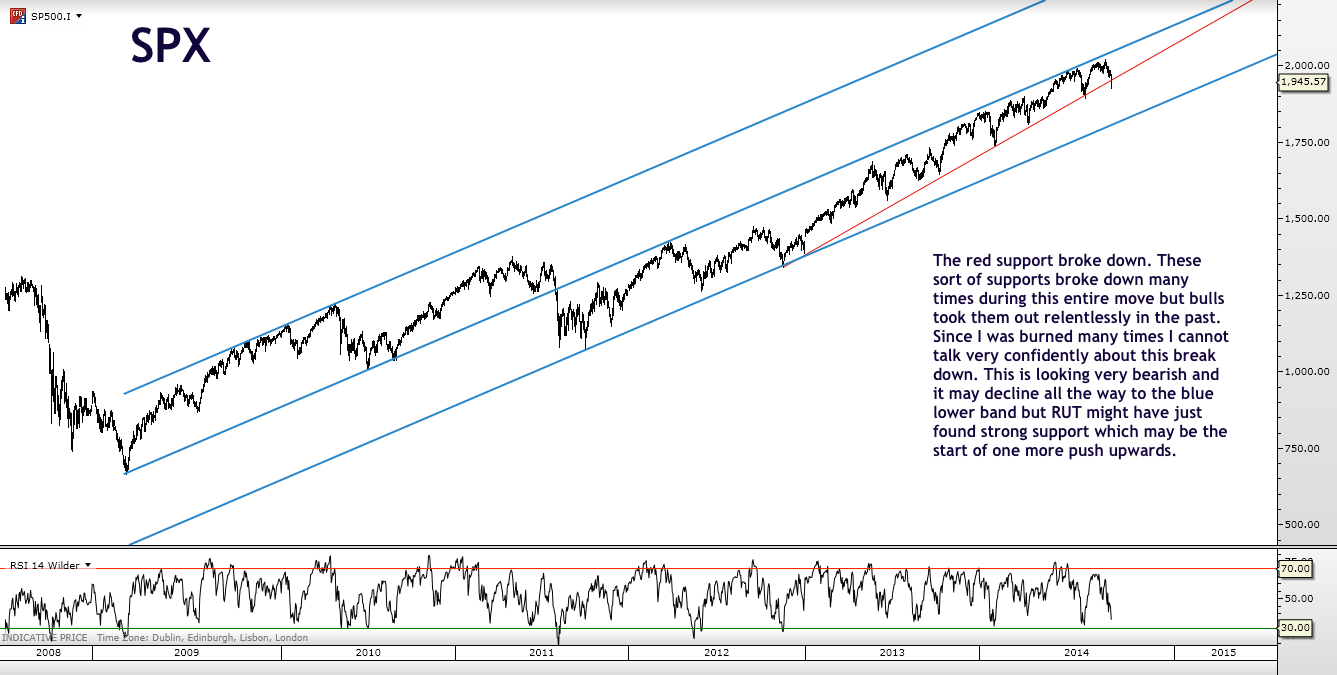 Large numbers of people believe that an economic crash is coming next year based stock crash images-1 on a 7-year cycle of economic crashes that goes all the way back to the Great Depression. Such a premise is very controversial – some of you will love it, and some of you will think that it is utter rubbish – so I just present the bare bone facts below for you decide for yourself if it is something to seriously consider protecting yourself from in 2015.

As can be seen below economic crashes of one kind or another occur approximately every 7 years going all the way back to the Great Depression.

As you can see from the above we have this pattern of economic crashes occurring approximately every 7 years so what should we make of all of this?
I am sure that some of you will dismiss this as pure coincidence and speculation, others will find it utterly fascinating, but one thing is for sure – people are going to be talking about this seven year cycle all over the Internet.
Posted by Unknown at 2:21 PM