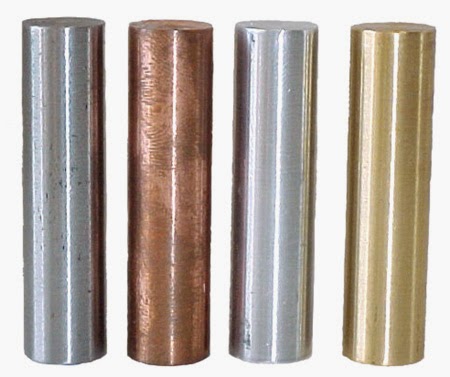 The Chief Executive of Glencore one of the world’s top resource company, Ivan Glasemberg, stated that, the demand for the metals hasn't been bad this year.
He added that, the demand for oil, iron ore and also coal is growing, but the price of these materials is not progressing soon enough. He stated that, the reason behind the lagging of price for the commodities is that, the companies including Glencore has been investing largely in their projects, expanding the production, which finally lead to crisis.
Supply of commodities played a key role in the global market of metals this year. It was the judge to determine the winners and losers based on every market, starting from iron ore to nickel . Supply is also the reason why the commodities are performing at the worst for the third consecutive year.
According to the analysts, this trend could continue to follow the market for the year 2015, as none of the iron ore producers and the oil producers are showing signs to decline their rate of production for the next year.
According to the recent report published by the Citi Bank, the analyst stated that, it is too easy to assume that the main problem regarding the commodity market is the global growth of GDP. But actually the problems regarding the supply are the main issue which creates gluts in the market. The worst effect of supply can be seen in iron ore, as the metal has been marked as the worst performing metal of the year.
Iron ore, which is commonly known to be the key ingredient in the procedure of steel making, has declined over 50 percent in its value, which is noted to be five year low, due to the increase in the supply of iron ore, mainly from the mines of Australia. The increase in supply declined the demand of the commodity in the Chinese market.
Posted by Unknown at 4:11 PM