Novelis declared as the supplier of aluminum to new Jaguar XE 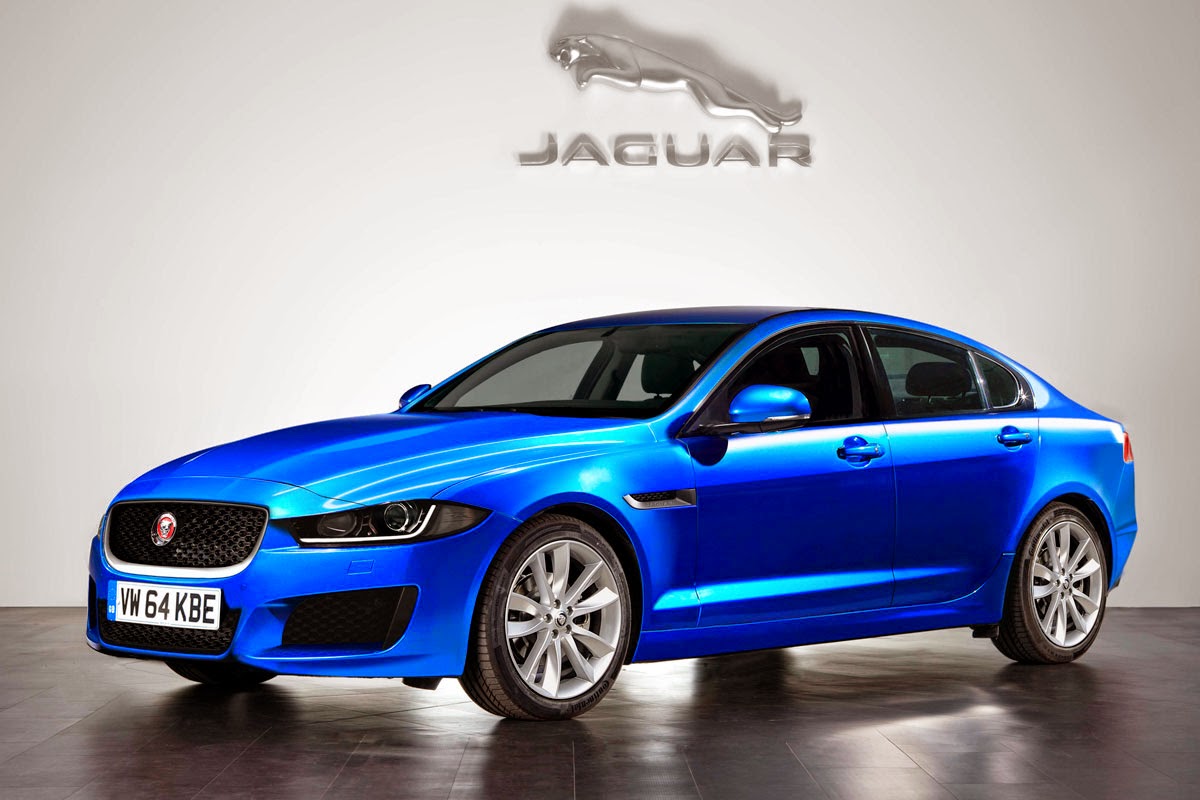 Jaguar XE, was recently launched in Europe, and will arrive in North America in the year 2016. The company stated that, the new Jaguar XE, is the first launched in the mid size segment, to preview an aluminum based intensive body structure.
The designs of the car are featured by the Novelis Advanz 6000 series alloys, which had been developed by the company, especially for automotive skin sheet and also the structural appliances of vehicles. The construction of new Jaguar XE, makes the car, highly strong and also considerably light weight, which contributes to the fuel efficiency of the vehicle, and also reduces the emission of the vehicle.
The Vice President as well as the General Manager of the Novelis Europe Automotives, Pierre Labat, declared that the company had selected to supply aluminum sheets for the recently launched Jaguar XE, in order to make the vehicle more novel and also light weight.
He also stated that, the launch of XE, once again regains the leadership of Jaguar Land Rover. In both the design as well as in the production of high volume aluminum vehicles. He added that, this could be stated as an important milestone for the company in body engineering as well as to redefine the standers in its class of vehicles
Posted by Unknown at 9:47 AM