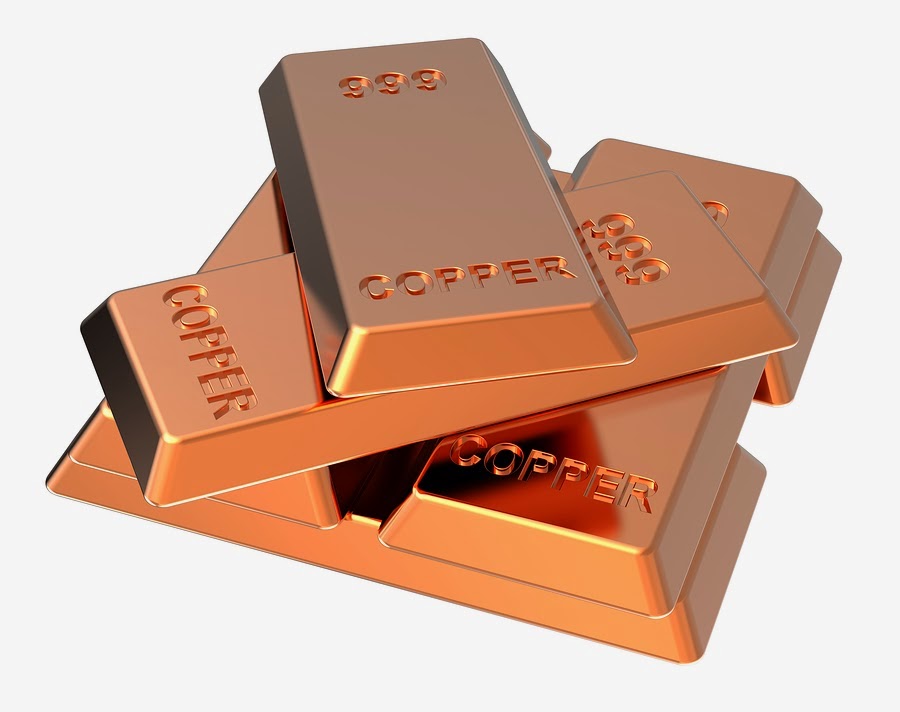 The analysts confirm that, the decline will remain as it is or move further downward for at least 10 weeks, which will be noted as the lowest since, and the farthest decline since 2013 February.  The value of copper dugged down by 6.6 percent in the month November, and was the highest decline in the value of the metal for the last  17 months. The investors are spreading out, the weak demand for the metal in China, where the  economists have already noted down the weakest expansion since the year 1990.
China is the main consumer of copper, and therefore the decline in demand from China will harshly  affect the commodity. According to the analysts, the decline in demand for copper in China is about to grow further, deeper, and will increase the chances for future decline in the value of the  metal.
The economy of Utah, for a large extend, always depended on copper, for more than a century, as the country  depends on the ore from one of the world’s largest open pit copper mines, Bingham Canyon Mine, owned by Kennecott.
Posted by Unknown at 6:52 AM