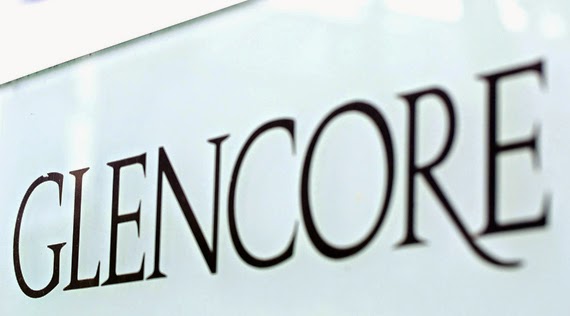 Kenny Ives, the Director of Glencore nickel commodities department, stated that, the global market of nickel will slide down from 20,000 million tonnes surplus, which went throughout the year 2014, to a balanced trading by the year 2015, and then followed by uprising deficit. With the help of a presentation, Ives explained that, if the export ban by Indonesia will remain to be intact, the metal will soon be in deficit,. In the presentation, he directed the annual growth of demand from the year 2014 to 2019, as 4.5 percent, and at the same time the growth of production was shown as 1 percent, during the same period of time.
The nickel demand growth will increase every year by 4.5 percent, and by the year 2018, the metal will enter into steady deficit, according to the forecasts. He also added that, the price of nickel has not been steady in the years 2014, as at the beginning of the year, the price lingered around about 13,000 dollars per tonne, and by the month of May, the price of the metal hiked up nearly 50 percent to 21,200 dollars per tonne. And by the month of September, along with the value of other commodities declined down to 18,000 dollars per tonne.
The hike in nickel prices was mainly due to the ban imposed by Indonesia, the largest supplier of nickel, on the export of unprocessed ore from the country, which created a sense of anticipation of the decline of the nickel output. Any ways by the end of the year, the Chinese exports, and the export of ore from the Philippines and the macro economic downgrades, led to the decline of the metal.
The matter of an increase in the exports of nickel ore from the Philippines is not possible at the point because, the country has kisser resources than Indonesia. The shipments of nickel ore from the company, would certainly decline by the coming months as the monsoon season in the country would prove to be a barrier for the transportation of ore.
Posted by Unknown at 9:06 AM