Lack of Asian buyers may keep a lid on gold price 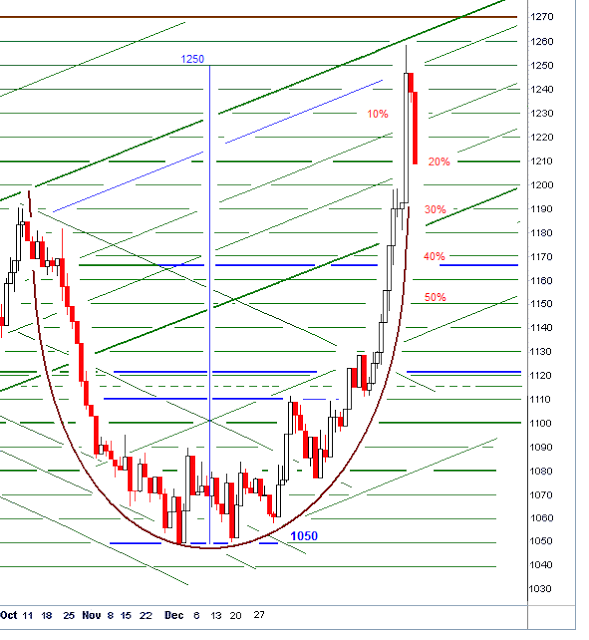 The surge in the gold price last week has not resulted in increased buying of the precious metal by the world's two biggest gold clients: China and India.
According to the Times of India, buyers have so far shown little interest in hitching their wagons to the gold rally.
On Thursday, the price of gold climbed nearly $70 an ounce as turmoil on world financial markets and global economic fears sparked a return to safe-haven buying.
Futures contracts in New York with April delivery dates jumped 5.8% to a high of $1,263.90 an ounce in massive volumes of nearly three times usual volumes. That moved gold into a bull market with gains topping 20% from the near six-year low struck mid-December. However by Friday, some of the rally had diminished, with gold futures slipping $7.10 to $1.240.60 an ounce.
While Australia's Perth Mint had one investor order a million dollars worth of gold, it noted most of the interest is from Western clients. That is perhaps surprising given that Indian and Chinese buyers often swoop in to buy gold bars, coins and jewelry if they are confident of a sustained rally. On the contrary, despite offering a record discount of $40 to the global benchmark price, retail demand has "almost vanished" Times of India quotes one Mumbai-based jeweller. Discounts were also being offered in Japan, Hong Kong and Singapore.
Between them, China and India account for around 45 percent of world gold demand.
Meanwhile Dennis Gartman of The Gartman Letter was quoted on CNBC on Friday as saying that it might be a good idea to wait on gold.
Gartman told CNBC's Squawk Box that gold is likely to correct before the Presidents' Day holiday on Monday, on the back of rising U.S. equities, and could slide to between $1,215 and $1,225, at which point he might buy in. 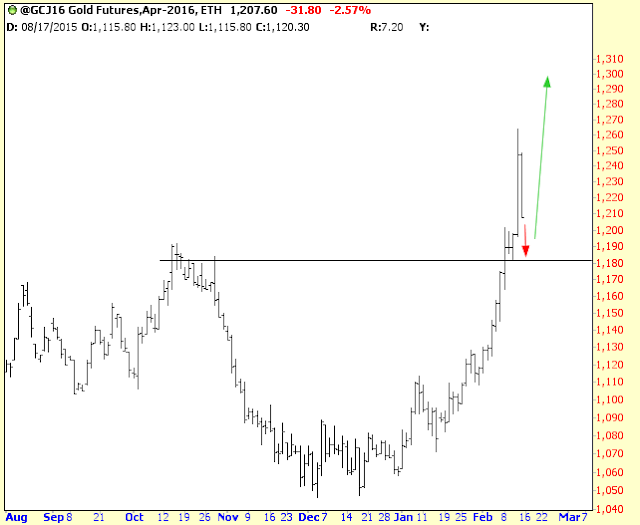