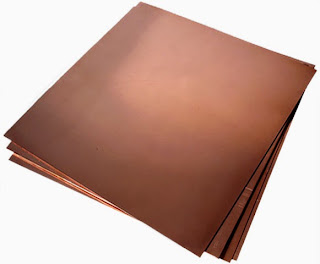 Bank of America Merrill Lynch looks for copper prices to average $6,939 a metric ton during 2015 and the red metal demand to expand 4.1% in 2015.
According to BAML, there are signs of global economic growth stabilizing, led by emerging markets, including China. Europe is also steadying, while the U.S. and U.K. have held up.
Considering BAML core view that copper is a trade on global rather than just Chinese growth, we believe the macroeconomic backdrop should be supportive to prices into the first quarter.
In China, an end to destocking in the private sector should push imports above the levels seen during the summer. And, while analysts look for increases in mine supply, BAML does not expect this to be enough to cause a glut.
The biggest percentage increase in concentrates occurred in 2013 and is always long behind us. BAML looks for a supply surplus of 101,000 metric tons this year, declining to just 15,000 tons in 2015.
“Putting it all together, we believe that copper is unlikely to break out of recent ranges, yet we advocate a tactical long position in copper as recent apprehension over the global macro economy and China subsides moving into 2015,” analyst with BAML added.
Posted by Unknown at 11:49 AM