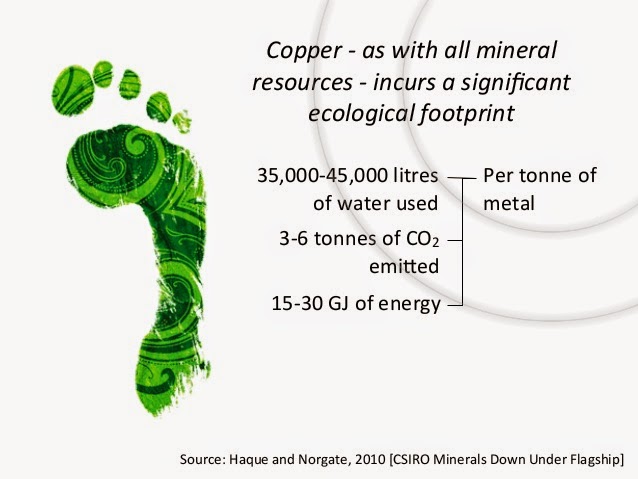 * Anglo's Los Bronces mine could lose 30,000 T due to drought
* Output down 2 pct at biggest copper mine Escondida
* Driest conditions on record in Jan in some parts of Chile
* Chile copper output: http://link.reuters.com/wep24w
(Reuters) - A drought in Chile is hampering copper production, a water-intensive business, in the world's biggest producer of the metal, one more factor that could trim an expected surplus this year.
Both Anglo American and BHP Billiton have said the extremely dry conditions have hit production due to restrictions on water, used for everything from toilets for workers to separating the metals in the ore body from waste rock and tamping down dust that heavy trucks kick up.
"The one caveat or the risk I think that we need to flag... is Chile is still in drought," Anglo Chief Executive Mark Cutifani told a results presentation last week. "It remains a risk, and in fact it was impacting our operating performance in November and December."
In some parts of Chile, January was one of the driest since records began, exacerbating a drought that began in 2007, said Chilean meteorologist Claudia Villarroel. Winters in central Chile are becoming drier because of climate change, she added.
Indeed, Anglo's Los Bronces mine in central Chile has been the worst affected of the company's mines.
It warned that water scarcity at the mine, the world's sixth-largest copper producer, could cut as much 30,000 tonnes or 4 percent off Anglo's overall copper output this year.
Output at BHP Billiton's Escondida, the world's largest copper mine, in the bone-dry Atacama, fell 2 percent in the second half of 2014, weighing on a strong operating performance.
State copper commission Cochilco has said that water scarcity is "a latent risk for mining in Chile". Lower rainfall and river flow has led the levels of aquifers and reservoirs to drop or dry up completely, giving miners fewer options. In Chile, the situation is complicated by the fact that many of its copper mines are located in the Atacama, the world's driest desert.
Analysts polled by Reuters have forecast a global market surplus of 221,000 tonnes this year. But a variety of production problems are already raising questions about whether the market may end up tighter than expected.
Several mining companies have already cut their forecasts for 2015 copper production due to geological and technical issues in other countries.
"This (Chilean drought) bears out our view that there's been too much over-optimism about copper mine production this year," said Caroline Bain, senior commodities economist at consultancy Capital Economics in London.
Last month, Cochilco cut its forecast for copper production in Chile this year to 6.0 million tonnes, from a previous estimate of 6.2 million. In 2014 the country produced 5.8 million tonnes.
TOO MUCH OVER-OPTIMISM
Chile's falling ore grades also mean increasing amounts of water are needed to produce the ore body, industry sources say.
The shortages have also pitted mining companies against farmers and others who fear for the quality and quantity of their supplies.
Increasingly, miners in Chile are turning to more expensive options like seawater desalination and sewage treatment plants to get water for their needs and for the communities around them, driving up costs.
Escondida is building a $3.4 billion sea water desalination plant, which is due to start operations in 2017.
State-run Codelco, the world's biggest copper miner, said the drought had not yet directly affected production. But it said it had anticipated the dry conditions and boosted water efficiency, including reaching recycling rates of over 80 percent at some operations.
Benchmark copper prices on the London Metal Exchange (LME) touched a 5-1/2 year low last month, partly due to worries of overproduction.
Posted by Unknown at 12:06 PM