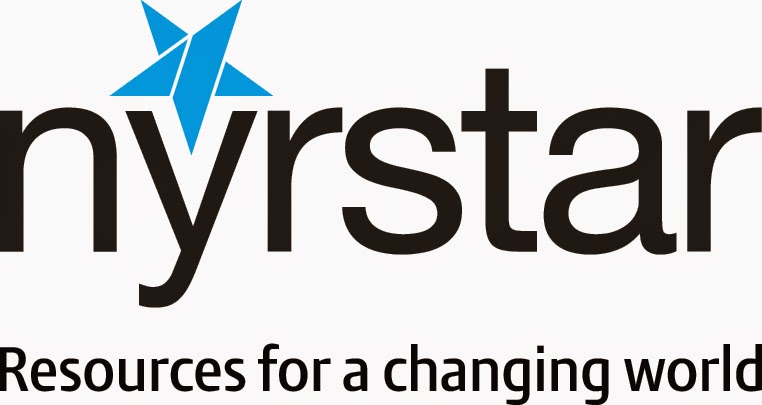 Nyrstar NV, the world’s largest refined- zinc producer, expects the price of the metal to increase further after the 500,000 metric ton Century mine in Australia shuts by the end of the year.
"We are heading into a period that is forecast to be short on both the concentrate market and the refined metal market,” Heinz Eigner, acting chief executive officer of Belgium-based Nyrstar, said in a phone interview. “This double deficit” is pushing the metal into a “very strong price range,” he said.
Zinc prices gained 6 percent last year amid speculation supply will fall short of demand as some mines shut. Stockpiles in warehouses tracked by the London Metal Exchange are at the lowest since October 2010. Strong consumer demand has helped buoy zinc, Australia & New Zealand Banking Group Ltd. said in a report Thursday.
Century, Australia’s largest open-cut zinc mine operated by MMG Ltd., the Hong Kong-listed unit of China’s biggest state-owned metals trader, is scheduled to shut in the third quarter.
"We expect for 2015 a well supplied concentrate market but then later this year Century mine will be depleting,” said Eigner, who took over as CEO when Roland Junck resigned in November, three weeks after Trafigura Beheer BV raised its stake in the zinc producer to 15.3 percent. “And that is 500,000 tons off the market, so just Century alone will have a significant impact.”
Posted by Unknown at 12:30 PM