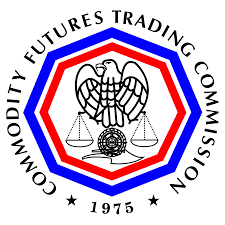 (Reuters) - Hedge funds and money managers increased their bearish positions in copper futures and options to a four-month high and raised their bullish bets in gold to their highest in just over two years in the week to Jan. 27, U.S. Commodity Futures Trading Commission (CFTC) data showed on Friday.
In silver , they increased their net long by 6,539 lots to 40,164, the highest since July last year.
Hedge fund and other speculative investors increased their net long in bullion by 21,960 contracts to 167,693, the most since late November 2012, while in copper, they increased their net short by 4,970 to 12,976, the highest since early October last year.
The higher net short in copper may leave the market vulnerable to a short-covering rally if any positive macroeconomic news comes out of China, the world's top consumer and producer, after the weeks-long selling that has wiped 16 percent off the value of copper since the start of the year.
While some traders say the selling has been overdone, many point to slowing demand from China as the reason to reduce exposure for now. March copper futures on COMEX hit fresh 5-1/2-year lows on Monday.
In stark contrast, bullion has been on a tear as the oil and base metals rout and the euro-zone instability have reignited its appeal to investors even as the dollar remains strong and the U.S. Federal Reserve reins in its years-long stimulus program.
Posted by Unknown at 8:49 AM