Will LME Copper Cheer up during Chinese New Year Like Years Past? 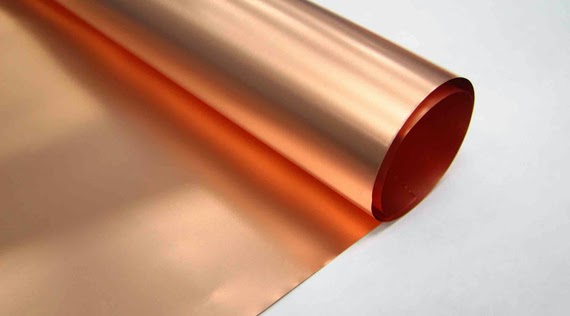 Copper prices on the London Metal Exchange (LME) usually trend up during the Chinese New Year holiday. Will the same occur during the upcoming 2015 Chinese New Year holiday in mid-February?
Analysts interviewed by SMM list the major events that will affect LME copper during the holiday:
US Data and US Dollar Index
The US dollar index climbed to a more than 11-year high lately. With the US housing starts, PPI, and existing home sales for January to be released during the holiday, the movements of US dollar index will largely influence LME copper prices.
Crude Oil
Crude oil prices experienced intensified volatility. Crude futures rebounded after hitting an over 5-year low on January 29, with LME copper following up.
Greek Debt Issue
The Greek debt issue may be the greatest uncertainty, as Eurogroup will discuss the conditions for extending bailouts to Greece at the meeting scheduled for 16 February – just before the holiday. And the result from the meeting may magnify market movements.
Briefing on China Economic Performance
There will be a briefing on China’s economic performance at the press conference to be held by the State Council Information Office February 20, which may send signals about olicies to be adopted after the holiday.
“Copper consumption is often the weak around the Chinese New Year holiday, with inventories both at home and aboard set for rises, however, expectation for more stimulus policies may probably offer some support to prices,” an analyst from Minmetals Futures told SMM.
Posted by Unknown at 9:51 AM