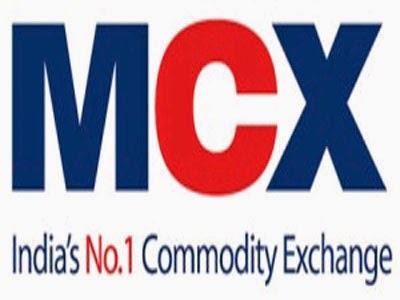 The Multi Commodity Exchange (MCX) registered its highest market share of 83 per cent in the first fortnight of August. Of the total turnover of ₹2,34,756 crore logged by the five online commodity exchanges in the first fortnight of August, MCX garnered a turnover of ₹1,95,206 crore.
The exchange witnessed its highest physical gold delivery of 1,110 kg worth ₹300 crore in its August contract.
MCX is inching closer to its peak market share of 86 per cent registered in the September quarter last year before the Government levied a commodity transaction tax on trades executed on exchanges.
That apart, the settlement default of ₹5,600 crore by the National Spot Exchange, a group company of the MCX, hit investor sentiment and the turnover on the commodity exchanges fell sharply. Following the scam, commodity market regulator Forward Markets Commission banned the MCX from launching new contracts till its promoter Financial Technologies divested its entire 26 per cent stake.
The turnover of the five commodity exchanges in July was down 38 per cent at ₹5,51,916 crore (₹8,83,766 crore).
Jayant Manglik, President, Religare Securities, said the confidence of participants in the commodity markets and its institutions appear to be returning. The continuous effort of the MCX management to reassure investors during the trough phase was also a key factor, he added.
Posted by Unknown at 10:00 AM