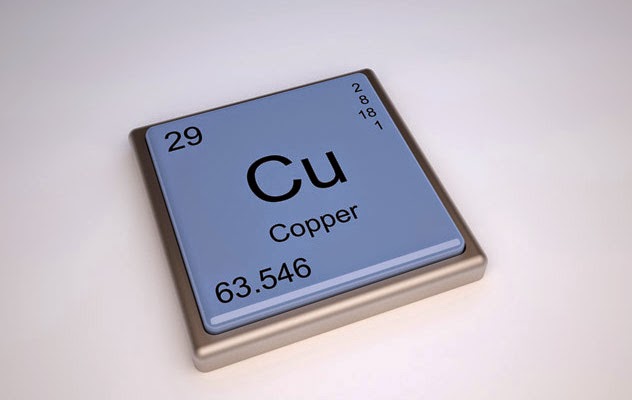 Not surprisingly the Commodity Price Index compiled by Scotiabank plunged in December to levels last seen during the global financial crisis.
The index was down over 10% compared to November and 15.4% year on year which the bank ascribes to "a fight for market share in international oil and iron ore markets as well as general unease over lacklustre global economic conditions and an almost ‘deflationary’ environment."
Apart from iron ore and oil where a market glut explains most of the downside, bellwether copper has been one of the hardest hit commodities.
In New York trade on Friday copper futures advanced nearly 2% on the back of a huge rally in oil and a comeback in the gold price, but at $2.50 a pound remains near mid-2009 lows.
Patricia Mohr, Scotiabank economist and commodity specialist, points out that even today's price "yields a slight 10% profit margin over average world breakeven costs including depreciation" and that the red metal has likely been oversold.
Copper has likely been ‘over-sold’, given the fifth-highest imports into China on record in December, new fiscal stimulus by Beijing to spur the economy (speeding up spending on 300 infrastructure projects) and a planned 24% increase in capital spending by the State Electricity Grid (likely geared towards copper cable).
Mining companies have recently cut projected output for 2015 by 300,000 tonnes (Rio Tinto at Kennecott, BHP Billiton at Escondida and Glencore at Alumbrera), helping to trim an expected surplus this year to a modest 250,000 tonnes.
Posted by Unknown at 9:00 AM