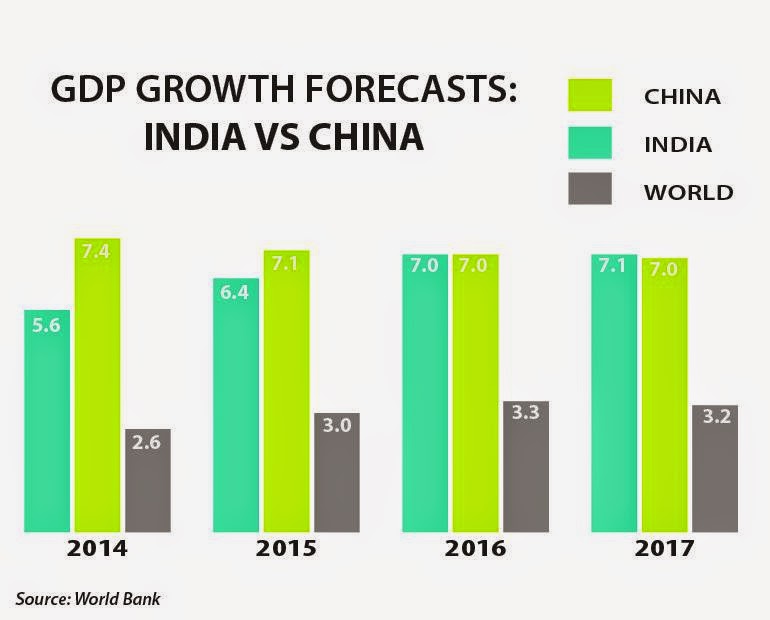 Market focus has shifted to the China Q4 GDP figure due for release next week, which is expected to slow significantly.
Bloomberg predicts that China’s growth will slow to 7.2% in the final quarter of 2014. Will copper prices present a renewed decline on poor data from China?
“Copper prices are likely to slide should the GDP data turn out poor, but the impact will be limited as the result is somewhat within market expectation,” an analyst from Shanghai CIFCO told SMM.
Analyst from Jinrui Futures also reckons that copper market may not be significant affected even if the economic indicator proves weak, as market prediction is for the economy to slow. “The bad data might have been priced in,” the analyst explains.
Posted by Unknown at 9:05 AM