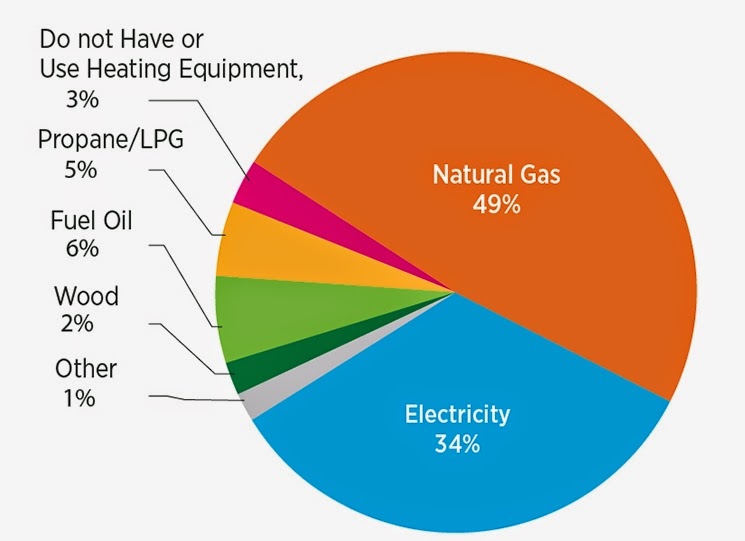 Natural gas futures were higher on Friday, easing off two-year lows as reports of an outbreak of cold January weather was expected to stoke demand for the heating fuel.
On the New York Mercantile Exchange, natural gas futures for delivery in January were up 4.83% at $3.029 per million British thermal units during U.S. morning trade.
Natural gas futures found support after the U.S. government’s Global Forecast System published earlier in the week showed "a stronger cold push" in the Midwest.
The report also showed lower temperature readings for the Plains, Texas and the Northeast for January 3 through January 7, while forecasts turned colder in the central and northern mid-Atlantic regions for the following five days.
However, forecasts from Commodity Weather Group on Friday indicated that the weather in January will be 6.7% warmer than a year earlier.
Natural gas prices dropped below $3 per million British thermal units last week to the lowest level since September 2012, as unusually mild winter weather limited demand while production soared.
On Wednesday, the U.S. Energy Information Administration said in its weekly report that natural gas storage fell by 26 billion cubic feet last week, compared to expectations for a decline of 38 billion after a drop of 49 billion in the previous week.
Total U.S. natural gas storage stood at 3,220 trillion cubic feet.
Approximately 49% of U.S. households use gas for heating, according to the EIA, the statistical arm of the Energy Department.
Posted by Unknown at 8:35 AM