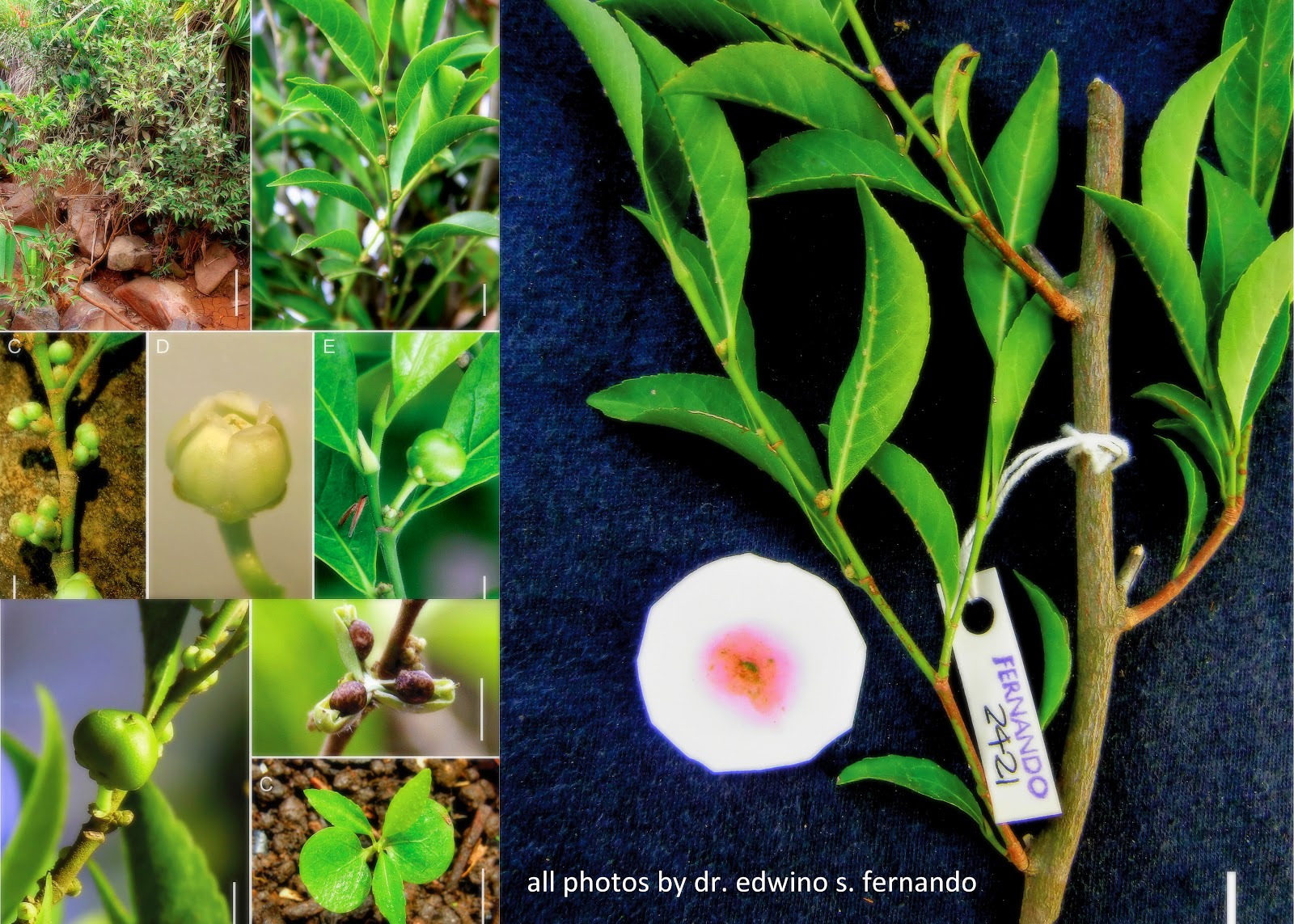 In Philippines, scientists have discovered a special plant which has the ability to eat nickel metal. The newly founded plant species Rinorea niccolifera, as it name indicates can absorb large quantity of nickel without harming itself. It doesn’t eat nickel like Venus plant eats insects; instead, Rinorea absorbs nickel from the soil, growing in nickel rich soil.
The group of scientists from the University of Philippines discovered this special plant species in Philippines. Professor Edwino Fernando, the lead researcher and author of a new paper on palnt said that it absorbs nickel through its leaf. It can absorb about 18,000 parts per million of nickel. This is up to 1000 times greater than the nickel absorbing capacity of most other plants.
The new nickel eating plant is one of the only 450 species out of 300,000 known vascular plants species which can intake a significant amount of metal. These kinds of metal eating plants have a significant place of interest in mining industry as well as environmental advocates. The new plant species Rinorea niccolifera can make our ecosystem clean as it can be planted to remove hazardous metallic materials from the air, especially near mining factories.
Another value of the plant is that once it has absorbed a sufficient amount of metal, it can also be used for harvesting to extract commercially valuable contents. Augustine Doronila of the University of Melbourne who co-authored the paper with Fernando explained that the hyper accumulator plants had great potential for the development of green technologies.
Posted by Unknown at 2:47 PM

Email ThisBlogThis!Share to TwitterShare to FacebookShare to Pinterest
Labels: Base Metal Nickel, Interesting