Growing Use of Aluminium in Auto Industry Concerns

Alexey Mordashov, OAO Severstal billionaire CEO said the increasing use of aluminium in cars is a worrying factor for the steel producers. The industries were now grappling with excess capacity. Mordashov, in Bloomberg Television interview at the St. Petersburg International Economic Forum on Thursday, said the usage of steel substitutes in auto industry had been evident for decades.
He said that the steel producers has already made responses for the challenges due to steel substitute materials and must continue so. Automobile industry has started using aluminium in cars as it reduce the weight and also curtail the carbon emissions to the atmosphere. It meets all environmental standards.
Automobile industry Ford Motor Co. (F) will launch its new aluminium bodied F-150 pickup this year. This would add more aluminium, i.e., more than 250,000 tons, regarding the U.S demand for aluminium, based on Bloomberg Industries Report. Mordashov said that his industry continued to tackle the excess capacity.
Severstal billionaire CEO said, “We see global steel demand increasing by 3.5 percent to 4 percent this year; however, the shutting of capacities is going slower”. He said the countries admitted to cut down the global production so as to save the industries itself, last year. But, there was nothing happening in that regard, he added.
Severstal is planning to consider options for its U.S assets. These include a blast furnace in Michigan, which was built by Henry Ford, which delivers steel for the companies from Ford to Chrysler Group LLC. Severstal CEO said they would consider either of two choices- to develop or to dispose for their Dearborn and Columbus, Mississippi plants.
Mordashov said the diminishing trust had been the worst result so far of U.S and European Union Sanctions against the Russian Government. The company has not experienced any pressure due to the Ukraine crisis, he said, as it is not a factor in the possible sale of American business. 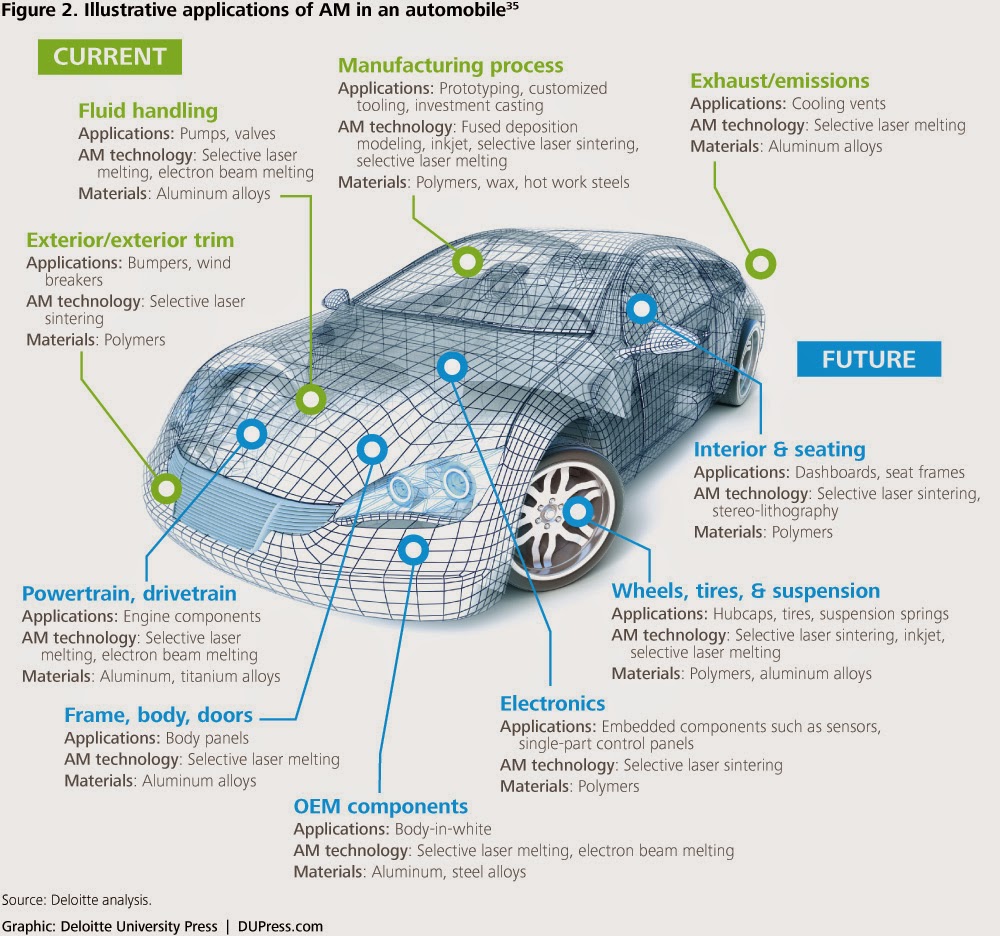 Image Source : DUPRESS.COM
Posted by Unknown at 9:30 AM