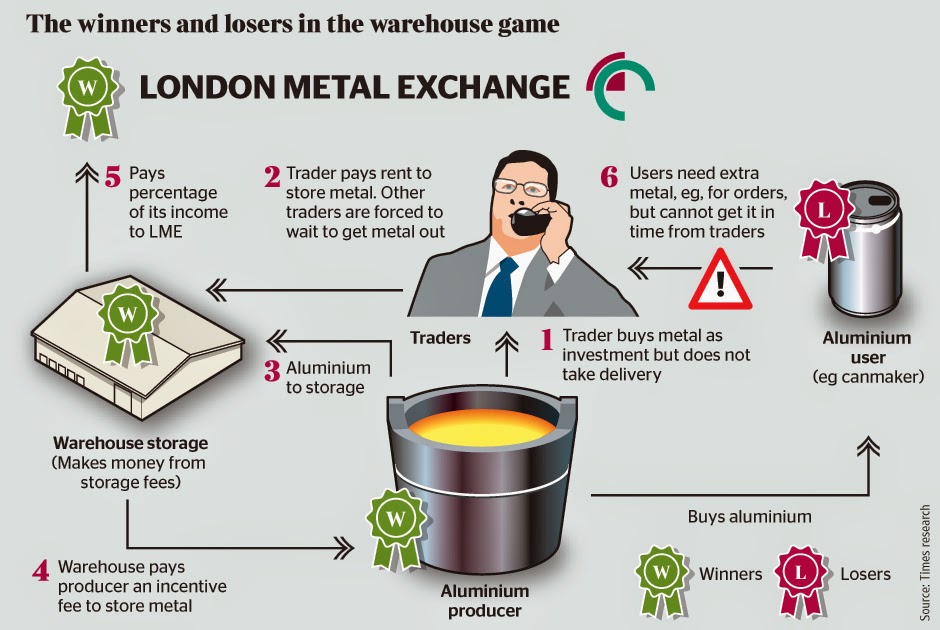 The latest research note published by JP Morgan predicts that global aluminum market will move into a deficit in 2014, the first time in six years. As per the report, aluminum will report a deficit of 176,000 mt this year. The aluminum producers around the globe are likely to idle more capacities to save costs, which in turn may hurt output.
According to JP Morgan, the Chinese market may witness a surplus of 1.1 million mt this year. The surplus may drop to 0.75 million mt during 2015. The rest of the world excluding China will report a deficit of 1.3 million mt in 2014 and 0.57 million mt in 2015. The global aluminum market will move into a surplus of 183,000 mt in 2015.
The aluminum production is expected to rise in Africa and Middle East. The smelter expansions by Abu Dhabi and Saudi Arabia resulted in aluminum production rising by 14% during the first quarter of the year. However outside China, Africa and the Middle East, production is expected to decline over the year.
JP Morgan forecasts that the US aluminum production will report a deficit of 3.7 million mt, whereas Europe will move into a deficit of 4 million mt. It also expressed fears that nearly one-third of the Chinese smelters face closure risks over the next three years.
Posted by Unknown at 11:00 AM