Alcoa to cut capacity at two aluminum smelters in Brazil 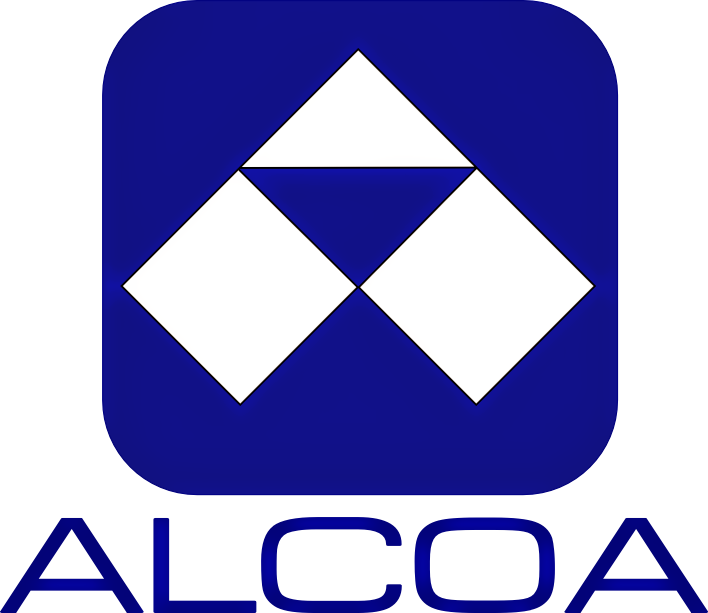 * To cut 147,000 metric tons of capacity at Brazil smelters
* Aluminum prices rise 1.5 pct to $1,763.25/ton on LME
(Reuters) - Alcoa Inc , the biggest U.S. aluminum producer, said it would cut 147,000 metric tons of capacity at two smelters in Brazil to stem a growing global surplus that has depressed prices and made a large number of plants un-competitive.
Benchmark aluminum prices rose about 1.5 percent to a session-high of $1,763.25 per ton on the London Metal Exchange on Friday, after Alcoa's announcement.
Since October, Prices have remained under $1,800, close to or below the cost of production at a large number of plants.
Many companies, including the world's biggest aluminum producer Rusal and rival Rio Tinto Ltd , have shut plants, but big smelters in China, the world’s largest producer, show no sign of cutting output.
China accounts for about 30 million of the world's 50 million tonne annual output.
"Aluminum prices can only go up if we see cuts in production and capacity on a large scale," said Daniel Briesemann, an analyst at Commerzbank.
"As long as some cuts are being outweighed by opening of new capacities in places such as the Middle East and other countries where power is cheap, then that doesn't make a difference to the entire market," he said.
The price of aluminum - used in the aerospace, construction and automotive sectors - has fallen about 37 percent since May 2011, when it touched a high of $2,800 per tonne.
Alcoa expects to cut its smelting capacity by about 800,000 metric tons, or 21 percent, once it completes all announced curtailments and closures, including those at Sao Luis and Pocos de Caldas smelters in Brazil.
Alcoa said last month it would close its 50-year-old Point Henry smelter and two rolling mills in Australia.
While the company has been the most aggressive in cutting older capacity that is less efficient, it is also focusing on commissioning its massive new Ma’aden smelter in Saudi Arabia.
The smelter will have a capacity of 740,000 tonnes per year and will be one of the lowest-cost plants in the world.
The company said capacity cuts in Brazil, where power costs have gone up, are expected to be complete by the end of May.
Alcoa said it expected to take after-tax restructuring charges of $40 million to $50 million, or 4-5 cents per share, in the first quarter ending March 31 due to the capacity cuts.
The company's shares were little changed at $12.54 in early trading on the New York Stock Exchange.
Posted by Unknown at 1:54 PM