Miners protest at Anglo’s Los Bronces mine in Chile 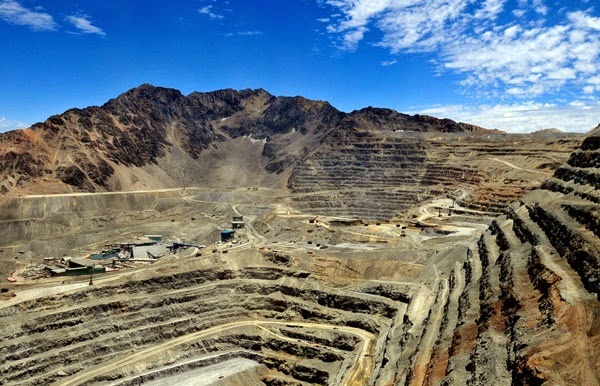 Contract workers staged Monday a massive a protest at Anglo American’s Los Bronces copper mine in central Chile, as the company refused last week to negotiate their demands.
The London-listed miner said in a statement that operations remain unaffected. However, it noted there have been “fires, looting, vehicle thefts and disturbances.”
The contractors’ leader, Cesar Inostroza, told local newspaper La Tercera (in Spanish) they are demonstrating against alleged anti-union practices, including layoff threats and harassment.
Anglo, the operator of Los Bronces, owns 50.1% of the mine. Mitsubishi has a 20.4% stake, and  Chile's state-owned Codelco and its joint venture partner Mitsui hold the remaining 29.5%.

Anglo American halting Chile Los Bronces mine ops due to protest
WWW.REUTERS.COM
SANTIAGO (Reuters) - Global miner Anglo American Plc <​AAL.L> said on Monday it was halting operations at its Los Bronces copper mine in central Chile because of a violent protest by contract workers.