CME to launch aluminium contract in May to rival LME 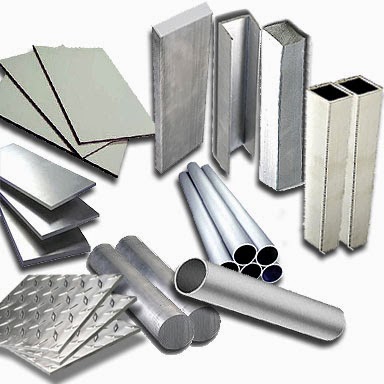 
The move comes after the LME has implemented sweeping reforms to its metals warehousing system after a years-long crisis that has undermined its own aluminium futures contract.


"We have had a high level of engagement from major market participants, as well as smaller players, who are looking for an alternative to the exchange contract they have today and who want to be able to manage price risk," Harriet Hunnable, managing director of metals at CME Group, told Reuters.


Hunnable said a CME team had been signing up participants for months, and that in two or three years it will be "robust and a significant size". The new contract will begin trading on May 5, pending regulatory approval, she said.


CME said in October it would launch the contract and has been canvassing producers, traders and end-users for months.


The new contract has the approval of at least one large consumer of aluminium, MillerCoors, which uses aluminium to make drinks cans.


"It's one of the single largest commodity price risks we face today as a company and an industry," Tim Weiner, MillerCoors global risk manager, said in the CME's statement.


"We see this North American aluminum contract, which will combine both the underlying price of aluminum along with the premium, as a potentially useful tool to help us eliminate many hedge accounting issues."


If approved, Henry Bath will be in New Orleans, Scale Distribution will operate in Ypsilanti, Michigan and Steinweg in Baltimore, the CME said in a notice to members following the announcement.


Ypsilanti is near Detroit, the focus of regulatory and legal scrutiny in a long-running controversy over the LME's warehousing policy.


U.S., British and European regulators are now investigating the issue and the exchange, Goldman Sachs Group Inc and Glencore Xstrata PLC are among those targeted in a series of class-action lawsuits.


The LME's new owners, Hong Kong Exchanges and Clearing will implement a series of measures on April 1 aimed at curbing wait times for users to take delivery of metal, placating users and protecting its stronghold in the global base metals market.


Some aluminium users have said the measures do not go far enough while Russian aluminium producer Rusal says it goes too far.


Rusal is seeking court permission for a judicial review, hoping to quash the LME moves it says may undermine the price at which the company sells its products.


Still, despite the uncertainty over the LME's warehousing revamp, the CME might find it hard to lure money away from a deeply entrenched benchmark, which took some seven years to win over producers after its launch in 1978.


There are very few examples of new commodity contracts dislodging a critical portion of liquidity from an established market.


The New York Mercantile Exchange (NYMEX), now owned by CME, struggled for 10 years to gain traction with a North American aluminium contract before delisting it in 2009. It was unable to lure established users away from London
Posted by Unknown at 9:26 AM