Nickel in longest winning streak since 2010 on Indonesia ban 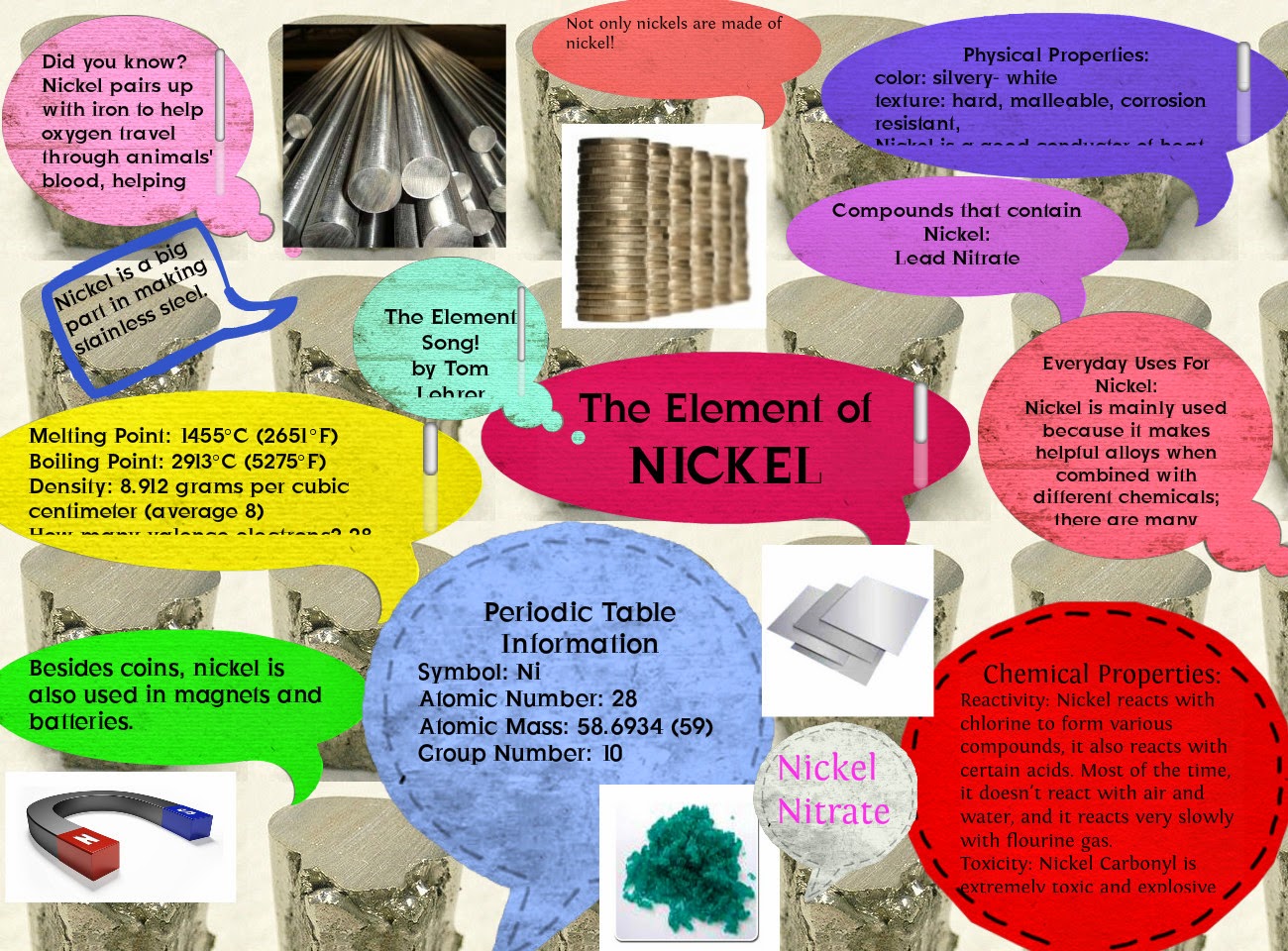 Nickel held near nine-month highs on Friday, heading for a seventh session of gains in what would be its longest rally since October 2010, with global supply tightened by Indonesia's ban on ore exports.
Nickel is the best performing base metal this year with a gain of more than 11 percent. The more-traded copper has lost 4.4 percent amid signs Chinese demand may slow as the top user of the metal eyes a less-investment driven economic expansion.
Three-month nickel on the London Metal Exchange was up 0.2 percent at $15,497 a tonne by 0327 GMT, heading for a seventh session of gains that would mark its longest rally since an 11-day stretch in September-October 2010.
The metal, used in making stainless steel, touched $15,562 on Thursday, its highest since June 3. Nickel has gained 5.3 percent for the week, its fifth straight weekly rise.
Around $500 million a month in ore and concentrate exports have stopped since Indonesia in January imposed new mining rules that included a ban on nickel ore exports. The country was previously the world's top exporter of the metal.
China, the world's top buyer of nickel ore, is likely to be the most hurt from the ban and its stockpiles may soon run out.
"In the near term, there will be no supplier that would be able to replace Indonesia and Chinese stainless steel producers may be forced to import refined nickel which will increase their cost," said Helen Lau, senior mining analyst at UOB-Kay Hian Securities in Hong Kong.
"This will create a lot of demand for nickel and send prices even higher," said Lau, who sees the metal easily topping $16,000 a tonne, a level last seen in April 2013.
The only other viable source of nickel ore for China would be the Philippines, but the lower quality of the ore there will push up the cost for producers of stainless steel. [ID:nL6N0LX2II]
LME copper slipped 0.3 percent to $7,032 a tonne, but is set of finish the week up marginally.
Lau said she sees copper averaging at $6,850 this year, reflecting slower economic growth in China as Beijing shifts to a consumption-driven expansion, which would curb its demand for the industrial metal.
China's economic planner, the National Development and Reform Commission, told parliament on Wednesday that the government will target 17.5 percent growth in fixed-asset investment this year, the slowest in 12 years. [ID:nL3N0M21ES]
The most-traded May copper contract on the Shanghai Futures Exchange eased 0.2 percent to 49,090 yuan ($8,000) a tonne.
Investors are also eyeing the U.S. jobs data due later on Friday that is forecast to show a 150,000 increase in employment in February, up from 113,000 in January and 75,000 in December. That growth may be enough to keep the Federal Reserve on its stimulus tapering path. [ID:nL1N0M01H4]
The U.S. economic outlook would have to change dramatically for the Fed to alter the pace at which it is winding down its massive bond-buying program, three top U.S. central bankers said.