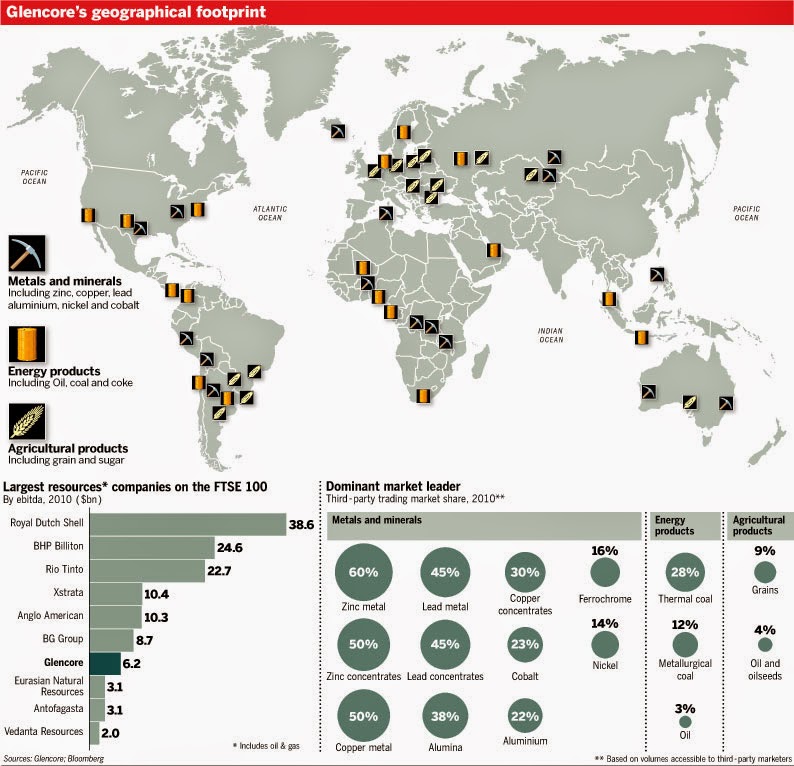 * One party has huge short position on LME
* Physical delivery to expose hidden stocks
* Bullish case for zinc undermined by large stocks
By Eric Onstad
LONDON, March 14 (Reuters) - Metals markets are nervous that nearly half a million tonnes of hidden zinc may be delivered on the London Metal Exchange next week, shaking a market unsure about the extent of further concealed stocks.
Investors who had bought into a bullish story about zinc may be particularly concerned since the appearance of the unforeseen inventories could weigh on prices of zinc, the top LME performer last year.
LME zinc stocks have declined by a third over the past 12 months, encouraging bullish investors, but analysts are uncertain about how much more inventory is stashed away in off-exchange depots in financing deals.
"It's a very real risk that we do see a very big physical delivery onto the LME at some point over the next week," said analyst Gayle Berry at Barclays in London.
"There has been, we think, a large accumulation of unreported zinc inventories, which could be mobilised to deliver against a large short futures position."
Barclays estimated that last year alone, about 600,000 tonnes piled up in unreported inventories while BMO Capital Markets this week cited reports that up to 1 million tonnes of hidden stocks are stashed away in Chinese bonded warehouses.
Unease on the market revolves around a huge short position on the LME March contract that accounts for at least 40 percent of futures for that date, according to LME data <0#LME-FBR>.
Based on open interest data, the position is equivalent to at least 448,020 tonnes, worth $881 million at the current price of the March contract of $1,966.50 a tonne.
EYES ON WEDNESDAY
The March contract matures next Wednesday, when short position holders either have to deliver physical metal, roll the contract forward or close it by buying equal amounts of futures.
Buying such a large amount of futures at the last minute would be difficult so if the short holder wanted to close out or roll, it would have likely already taken action, analysts said.
There have already been some 70,000 tonnes of deliveries over the past week into the LME New Orleans warehouse, the dominant location for zinc.
The reversal from withdrawals to deliveries has started ringing alarm bells, especially when investors looked at the potential for more deliveries by the short position holder, highlighting the issue of hidden stocks.
Zinc, mainly used to protect steel from corrosion, was the top performer last year on the LME and jumped nearly 9 percent during the month before arrivals began appearing in LME data.
The bullishness was due to views that the closure of large mines was tipping the supply-demand balance from surplus into deficit and the persistent stock declines was evidence of this.
"It (recent stock increases) perhaps suggests that the decline we were seeing in warehouse stocks was a little bit of an over exaggeration in the extent to which the zinc market is already in deficit," said Nic Brown, head of commodities research at Natixis.
"We believe the market is in a small deficit but it's not quite as aggressive a shortage as we may have perceived it to be by looking at the (previous) movement in warehouse stocks."
The LME does not identify large position holders, but some industry sources said commodity powerhouse Glencore-Xstrata is a clear possibility.
The trading and mining group is not only the biggest producer of zinc ore, but has interests in smelting and marketing of the metal.
When the group listed in 2011, it said it had control over 60 percent of the internationally tradeable zinc market in metal and 50 percent in concentrates.
Glencore's warehouse unit Pacorini is the biggest operator in zinc hot spot New Orleans, owning 60 percent of depots there.
While taking a short position might go against Glencore's position as a producer, it is also known as a canny trader.
"If Glencore's trading business was of the view that market dynamics were likely to drive prices for a commodity down, they might well look to trade on that in order to profit from it. That's a cultural difference between Glencore and many other (mining) companies," an industry source said.
The short position might dovetail with some of their positions in other areas of the production chain, another source said. "They have such a substantial position in the zinc markets so they have many options..."
A Glencore spokesman was not immediately available for comment.
Posted by Unknown at 6:55 AM