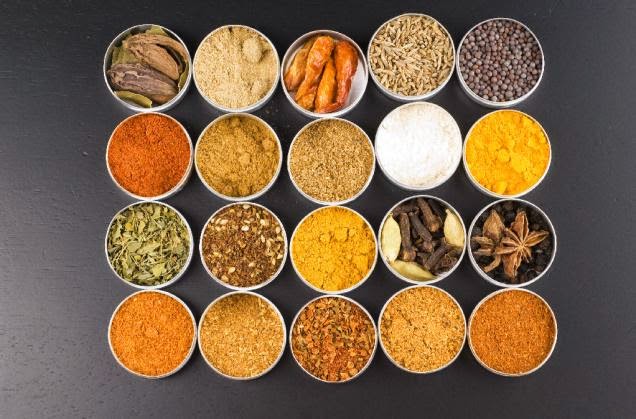 Spices from India are going places, with exports on course to top $3 billion by 2016-17.
Led by creative marketing strategies to ensure high brand recall, spice majors are competing with their domestic counterparts through continuous innovations in packaging, strength in quality and a strong distribution network.
Several local companies have also made their presence felt in the international market, by following a dual branding strategy to cater to the Indian diaspora in the global market.
Indian brands bought out by international spice majors, such as MTR, have also been straddling both strata.
Sanjay Sharma, CEO, MTR Foods, told Business Line, “MTR leads the spices market in Karnataka and AP. We also export these products across many countries, and our popular products are sambar powder, rasam powder and puliogare, amongst others.”
Huge marketIncidentally, Oman is a larges buyer of Puliogare powder, followed by the UAE and South Africa. South Africa turned out to be the largest buyer of puliogare powder during April, with Bangalore accounting for 50.1 per cent of exports, according to available shipment data.
Within the country, the company has been competing with big time players such as MDH, Badshah and Eastern Masala, and has also gone in for diversification.
The Indian spices market is pegged at ₹40,000 crore annually, of which the branded segment makes up 15 per cent.
According to Technopak, the branded space is dominated by national brands such as Catch, Everest, Ramdev, among others.
“All these brands have focused on product packaging, product customisation to local taste and positioning around quality. They have also ensured innovative marketing strategies for high brand recall,” said Reetesh Shukla, Associate Director, Food Services, Technopak.
Readymade mixesIncreasing urbanisation paired with a rise in number of working women has reduced the time of cooking.
Consequently, home-makers have started demanding readymade spice mixes such as sabzi masala, garam masala, chicken masala etc.
This has augmented industry revenues, officials said, as both spice mixes and branded spices entail greater profit margins, as compared to straight and unbranded spices.
An official from Everest Spices, which exports 10 per cent of its products to the US, West Asia, Singapore, Australia, New Zealand and East Africa, said: “The total market size of branded spices is estimated at ₹6,600 crore, and is growing at 14 per cent annually. While the US is the main importer of Indian spices, contributing 16 per cent of the total export value, it is followed by China at nine per cent. The UAE and Malaysia are at six per cent, while Saudi Arabia, Germany, Sri Lanka, Singapore and the UK at four per cent each.”
Posted by Unknown at 5:12 PM