Barclays is the next big bank pulling out of commodities: report 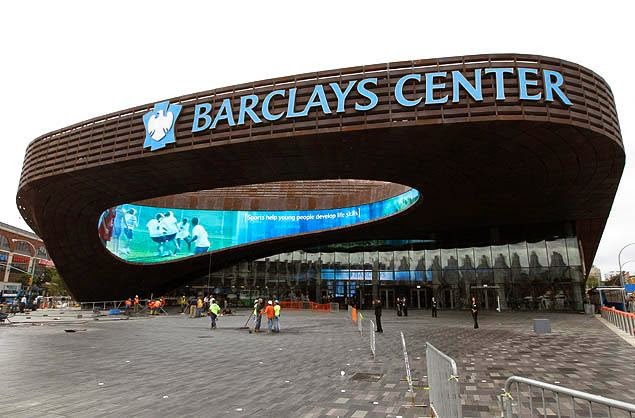 British multinational banking and financial services Barclays is said to be the next big bank planning to sell large parts of its metals, agricultural and energy business in a move that, FT.com reports (subs. required), will be announced on Tuesday.
The decision echoes moves by other major players, such as JPMorgan Chase and Morgan Stanley, which have been recently walking away from their commodities business.
Since the US Federal Reserve determined in 2003 that certain commodity activities were "complementary" to financial activities and therefore permissible to Wall Street bankers, many jumped at the chance, but that tide has now turned.
Morgan Stanley, Goldman Sachs, JPMorgan, Deutsche Bank, UBS and Royal Bank of Scotland are either shrinking their commodities units or plainly moving away from everything to do with them, including mining, processing, transportation, warehousing and trading.
JPMorgan (NYSE:JPM) got $3.5bn last month after selling its physical commodities unit to Geneva-based trading house Mercuria, while Morgan Stanley has cut back on commodities operations and staff.
Barclays, which is one of the top five banks in commodities, got to control roughly 70% of the commodities trading market last year. But in response to pressure to cut costs and improve returns, the UK bank announced Friday a shakeup of its investment bank management team, including a new head of markets and new co-heads of banking.
The British lender also told staff last week it was looking to simplify its operations and that it could axe thousands of jobs, mainly at its investment arm, while conducting a strategic review, which will report next month.
Revenues for the investment banks from the sector surged to $15 billion at the peak of the cycle, but has now fallen back dramatically in line with a retreat in metal and mineral prices.
Braclays is set to present a strategic update on May 8.
Posted by Unknown at 4:00 PM