LME Will Start Position Reports on July 1 After Industry Calls 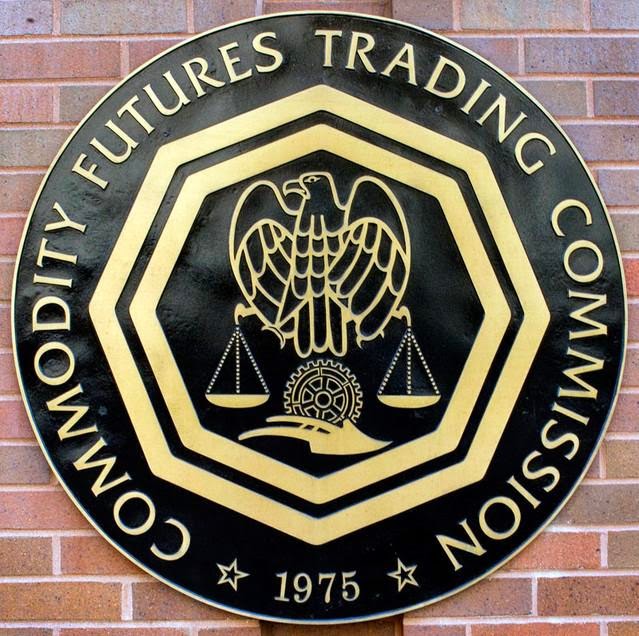 The London Metal Exchange, the world’s largest metals bourse, will start a commitment of traders report on July 1 after requests from consumers and producers to increase information about the market.
The report will be published on a weekly basis and show trader holdings each business day, the LME said in a notice to members today. It will show the composition of the LME market by category of trader, on an anonymous and aggregated basis, according to the notice.
The LME is joining NYSE Liffe and ICE Futures Europe in reporting trader positions similar to those issued by the U.S. Commodity Futures Trading Commission for U.S. exchanges. Aluminum makers including United Co. Rusal and Alcoa Inc. and beer makers last year asked the exchange to disclose holdings.
“The LME believes that the introduction of a COTR will bring benefits to the market in terms of transparency,” Nick Ong-Seng, managing director of regulation and compliance, said in the notice. Additional costs to members from the reports would be outweighed by benefits to the market, the LME said.
The exchange wants to provide more information about the market after a U.K. judge last month tossed out part of its plan to ease backlogs of metal at warehouses. The LME faces 26 U.S. lawsuits alleging long waits for metal at warehouses boosted costs. The LME is seeking views from all interested parties on the proposed report until May 23, it said.

The CFTC releases weekly reports breaking down positions by type and NYSE Liffe, the derivatives arm of NYSE Euronext, began giving similar information for agricultural products in 2011. ICE Futures Europe started publishing Commitments of Traders Reports in Europe for Brent and gasoil in 2011.
For now, the LME publishes so-called warrant holdings reports that don’t include the type of holder of a position and are delayed two days before publication.
The reports will classify market open interest by category of participant, similar to the CFTC, including producer, merchant, processor or user; broker dealer or index trader; money manager; other reportables and not defined, according to the notice.

EXAMPLE of the CFTC REPORT of COMMEX.
Posted by Unknown at 12:06 PM