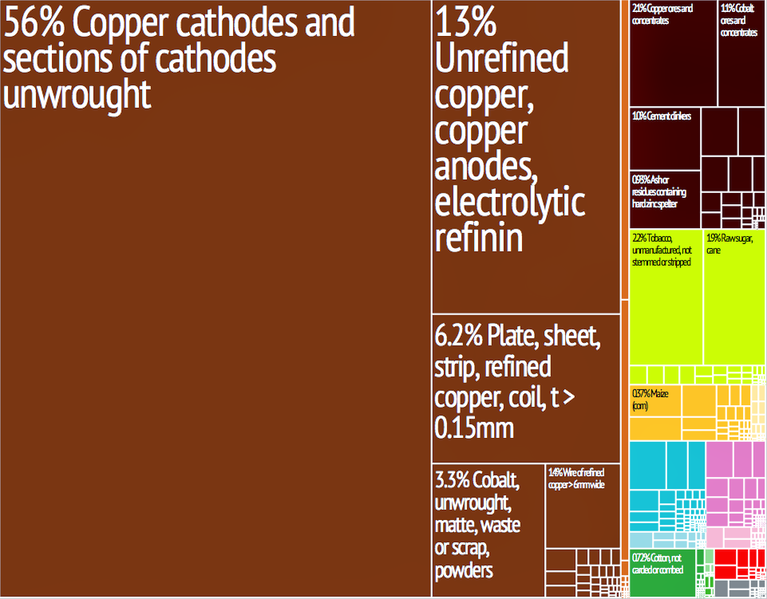 Zambia’s copper and cobalt producers won’t be able to afford the 29% increase in the electricity tariff approved by the state regulator earlier this week, which will affect mining output, the country’s Chamber of Mines warned Friday.

The price hike in Africa’s second largest copper exporter after the Democratic Republic of Congo follows a series of standoffs pitting mining companies against the Zambian government, in a growing trend across the continent, as resource-rich states move to extract more revenues from global miners.


In a statement, Chambers of Mines of Zambia chief executive, Maureen Dlamini, said the increase didn’t take into consideration the delicate nature of the mining business, currently dealing with weak copper prices, down almost 10% this year.
The body represents major producers, such as Vedanta Resources (LON:VED), China Nonferrous Metals, First Quantum Minerals (LON:FQM, TSX:FM) and Glencore Xstrata (LON:GLEN), which have invested billions of dollars in expansion projects in the country in recent years.
Zambia’s mines use about 68% of the country’s electricity while less than a quarter of the population has access, according to Bloomberg.