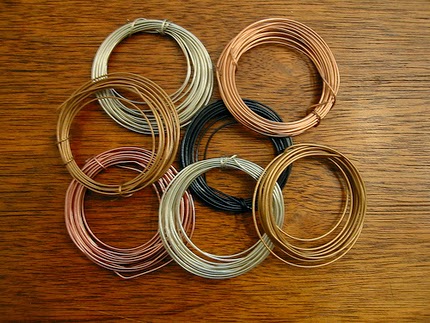 Chinese base metals demand has begun to thaw, with downstream orders rebounding and factories sourcing raw material. However, inventories remain high, and demand needs to strengthen further for the market to rebalance, said Barclays in a research note.
According to Barclays, last week Chinese market participants indicated metal demand had begun to pick up in China. Factories reported a moderate bounce in orders that allowed them to source more raw materials. Tax-paid spot copper premiums in Shanghai recovered to $29/t in April, in contrast to a $6/t discount in March. SHFE futures also shifted to backwardation, a sign of a tighter market.
Behind these price signals was a seasonal rebound in industrial activities. While sentiment turned sharply negative during the copper price sell-off in mid-March, activities were in fact picking up gradually. The State Grid Corp of China awarded two rounds of tenders in March, and other infrastructure projects also went under way. At the same time, government reassurances that China could deliver growth began to steady sentiment. A stabilizing USD/CNY after steep CNY depreciation has also helped.
However, demand is still best described as lukewarm rather than red-hot. YTD State Grid transformer tenders were still 13% lower y/y, and tight credit continues to constrain a variety of activities, from construction to property sales. The government, while promising to fast-track projects and provide state funding, has carefully managed expectations and avoided relaxing monetary policy too quickly.
March import data remind us there is still a lot of inventory to digest, though stock levels have largely stabilized. Preliminary data from China put unwrought copper and semi imports at 420Kt in March, implying roughly 295Kt of refined copper. Q1 unwrought copper and semi imports stand at 1.34Mt, the second-highest Q1 imports in history. While arrivals should begin to thin in coming months, reflecting soured financing appetite, bonded inventories are still high. On the other hand, recent feedback suggests that inventories have only inched up slightly since March, as outflows from the warehouses to the domestic market roughly offset imports and smelter deliveries to the warehouses. Still, Chinese demand needs to pick up more strongly for the market to rebalance.
Posted by Unknown at 8:13 AM