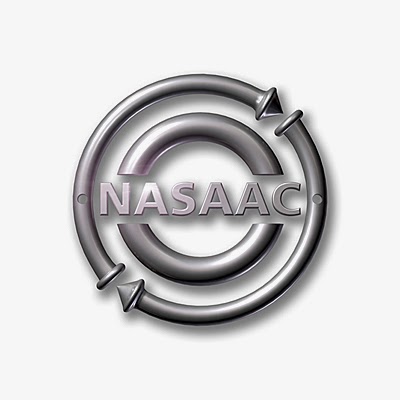 "We do not comment on market rumors," an Alcoa spokeswoman told AMM. However, the Pittsburgh-based company previously sold material into the contract and has registered brands deliverable against Nasaac, including large sows, ingots and T-bars, according to the LME's website.

The Nasaac cash contract closed the official session at $2,300 per tonne on June 3, up 29.2 percent from $1,780 per tonne on February 10.   The Nasaac spike has sent offer prices from secondary aluminium alloy makers to as high as $1.16 per lb for A380.1, giving many market participants the option to sell metal directly into LME warehouses, which offer instant cash payments and at least 4 cents per lb in incentives, according to traders. 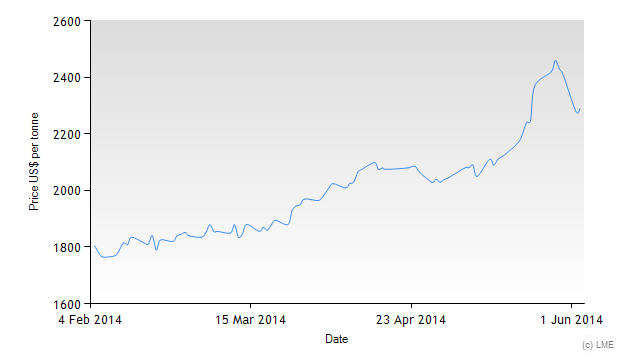 The NASAAC (North American Special Aluminium Alloy Contract) is an aluminium alloy contract that reflects the production and consumption of aluminium in North America.
Posted by Unknown at 11:13 AM