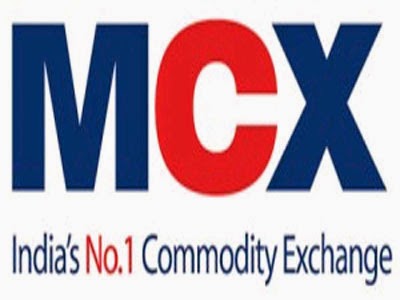 MCX may move the commodity market regulator Forward Markets Commission to lift the ban on launch of new contracts after amending the Articles of Association and transferring the promoters’ stake to an escrow account.
The exchange has proposed a special resolution to make the amendment and sought shareholders’ approval through postal ballot. The entire process is expected to be completed by June 18, said MCX in a written response to a questionnaire from Business Line.
Upon implementing the amendment, MCX is hopeful of getting approval for its contract launch for 2015 from FMC, the exchange said. However, FMC had said the promoter’s stake in the exchange should come down to two per cent from 26 per cent for it to lift the ban.
Time tickingThe exchange has next two to three months to abide by FMC order as it launches new contracts in different commodities three to four months in advance. The exchange clarified that it has approval from FMC for all contracts across commodities for the calendar year 2014.
“The exchange is making all efforts to comply with regulatory directives and would request for the approval of the 2015 calendar,” it said.
Meanwhile, Financial Technologies (FTIL) has moved the Bombay High Court challenging the authority of FMC to amend shareholding norms for commodity exchanges. It has also made MCX, which is amending its articles of association, a respondent in the case. The case is slated to be heard by the Bombay High Court on Friday.
Audit hits divestmentFTIL’s attempts to divest its 24 per cent stake in MCX have been hit after PricewaterhouseCooper audit revealed major discrepancies in MCX. The special audit was ordered by FMC.
Late last year, FMC declared Financial Technologies and its promoter Jignesh Shah as not ‘fit and proper’ to own stake in commodity exchange after National Spot Exchange, a subsidiary of FTIL, failed to settle trade worth ₹5,600 crore.
Turnover on MCX has fallen sharply in last few years due to settlement scam at its subsidiary NSEL and sharp fall in bullion prices. In May, MCX turnover was down 67 per cent at ₹397,780 crore against ₹1,219,271 core recorded in the same period last year.
Posted by Unknown at 11:35 AM