Glencore to Slash 124 Jobs at Its Rosh Pinah Zinc Mine 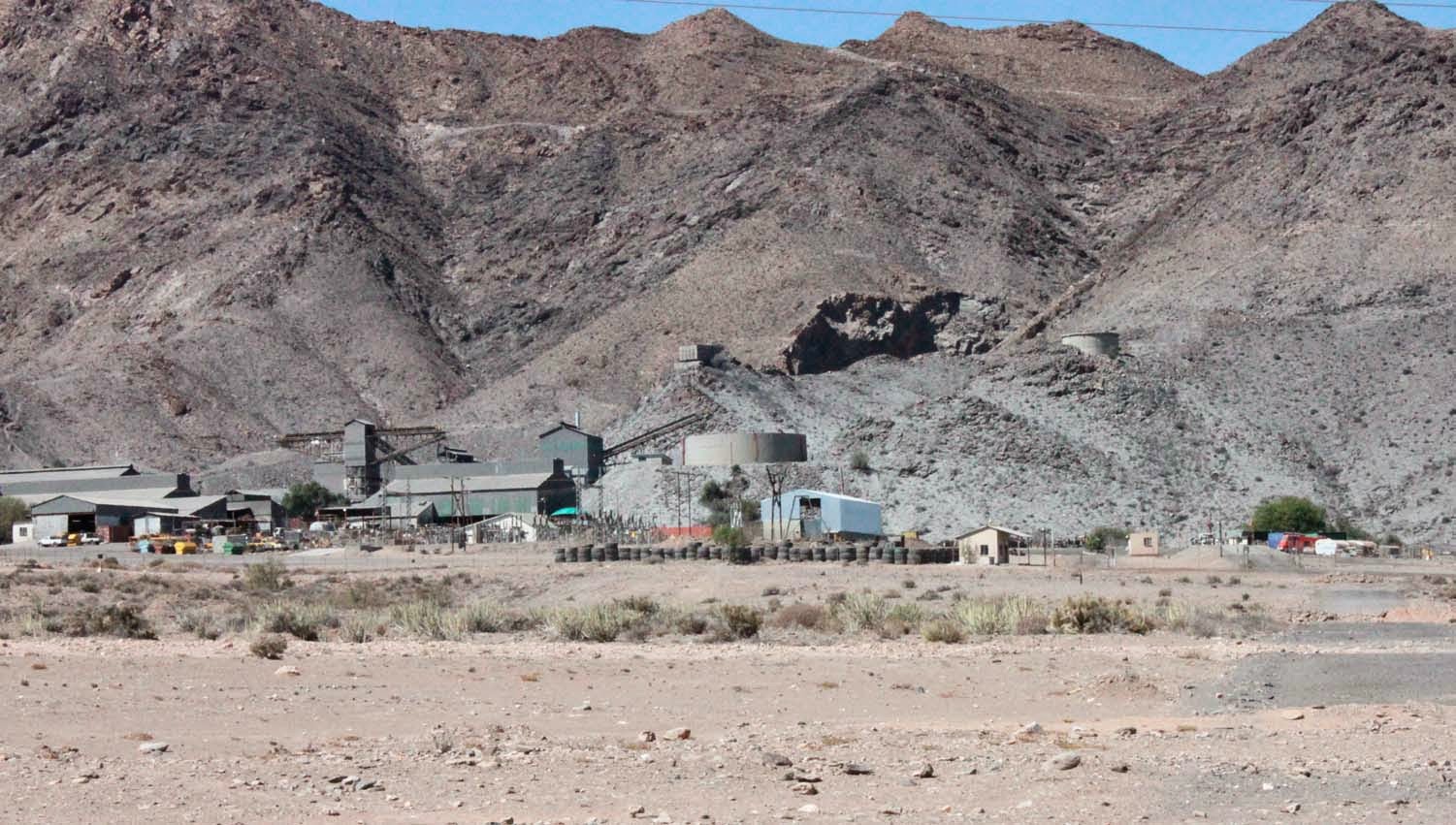 The largest publicly traded commodities supplier, Glencore Plc has decided to cut around one fifth of full time in its Rosh Pinah Zinc and Lead Mine located in Namibia.
The company said during Monday that management of Rosh Pinah Zinc Corp. has already announced about the changes that deals with the major economic pressures. They said that the changes would affect around 124 full time jobs. The company did not disclose any further information relating that.
Based on the Namibian Chambers of Mines’ annual report, Rosh Pinah Zinc and Lead Mine is an underground mine, which is located 800 kilometers south of Windhoek, the capital city of Namibia. By the end of 2013, according to the report, the mine has a total of 600 permanent employees and around 138 contractors and temporary employees. Last year mine produced about 113,818 metric tonnes of zinc concentrate, which widely used in steel auto parts, rubber and even in sunscreen and lead produced also rose 18% to 20,551 tonnes.
Zinc metal for delivery in LME has rose 1.4 percent while, lead metal has decreased 4.3 percent in the three month period. In the first quarter of this year, Glencore’s zinc production decreased to 306,000 tonnes, while lead showed a little change of about 79,000 tonnes. Rosh Pinah Corp. said that it has made discussion with the chamber for securing new jobs for the affected employees.
Posted by Unknown at 8:15 AM