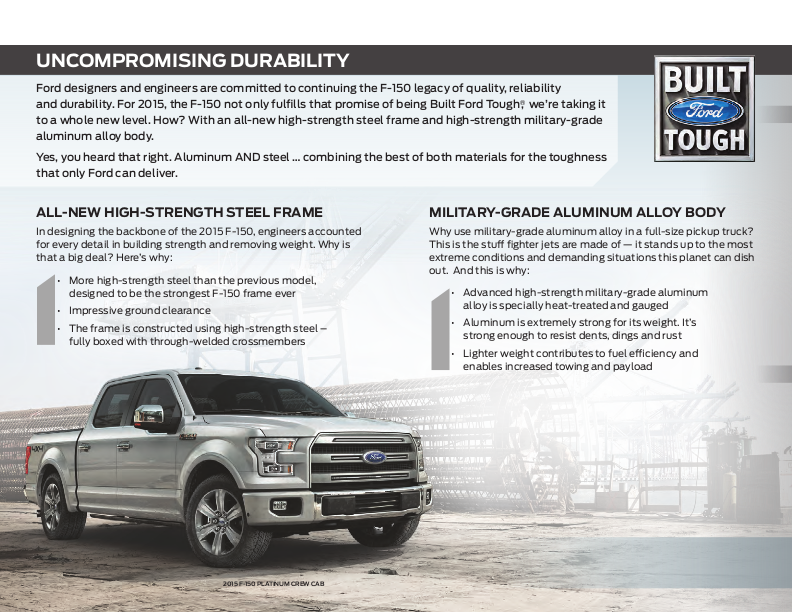 Automakers' increasing use of aluminum use and production cut from Alcoa, UC Rusal cut may boost Aluminum.
According to BMO Research, market sentiment toward aluminum has improved. The potential for better demand growth fueled by Ford’s announcement of the F-150 aluminum body, combined with producers such as Alcoa and UC Rusal announcing production cuts, has lifted prospects for the light metal.
BMO Research sees increasing use of aluminum in auto production going forward, with 20% of auto production in the United States, Europe and China seen substituting aluminum for steel, based on estimated incremental metal use in the F-150.
Production curtailments are positive but it took four years of surplus markets and weak prices. The biggest downside risk to the positive momentum is the potential for idled capacity to restart as prices improve.
BMO upped its average base-case aluminum price forecasts to 80 and 85 cents a pound this year and next, respectively, compared to 79 and 83 cents previously.
The forecast increase is weighted toward premiums, expected to remain higher for longer due to the backlog of metal at key London Metal Exchange warehouses.
BMO revised its forecast for the U.S. Midwest premium to 19 and 17 cents this year and next from 17 and 12 cents previously.
Posted by Unknown at 3:09 PM