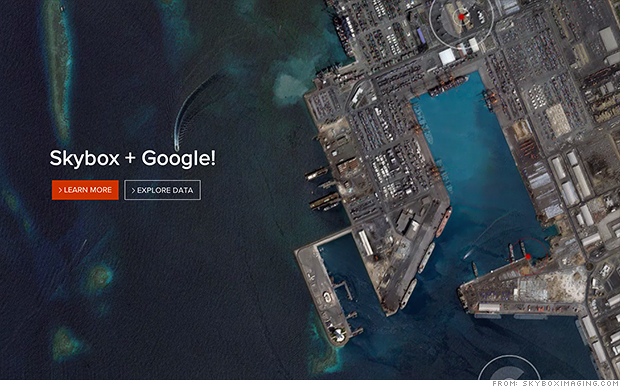 In buying the US firm cheap, Google has earned the wrath of commodity investors, particularly those who do not have deeper pockets.
The reason: they fear that Skybox’s satellite technology could result in the manipulation of the commodities market.

What’s special about Skybox’s satellite technology? It plans to put a constellation of 15 satellites about 300 km above earth in two years’ time to take pictures of any part of the globe twice a day. In five years, the firm will have 24 satellites covering the breadth and width of the earth and will capture real-time videos of things, for example, a vehicle speeding through a highway.

The satellites will capture images of high resolution meant for commercial purposes. Currently, there are only nine satellites that can deliver images with such resolution but they are being utilised by the US security agencies for defence purposes.

The advantage with such high resolution is that it can provide minute details of production, be it coal, iron ore or crude oil. For example, it can provide images of oil tankers that can tell us the pace of production by a particular country. The images can tell us the speed of an oil tanker movement by sea, giving indications of whether it will reach on time or be delayed.

Images from agricultural fields can provide details of how planting is progressing or what a crop’s health is.

Skybox currently has subscribers, including investors, for its data which include satellite imagery of oil shipments, pipeline activities and storage site.
According to the Wall Street Journal, an analyst at UBS has said that if he can buy satellite images of parking lots at Wal-Mart stores, he can project the company’s sales figures before the quarterly earnings report are announced.
Similarly, measurement of density of trucks outside Foxconn in Taiwan can let us know when the next iPhone is due.

Skybox can turn out to be the next in-thing that can have an impact across a spectrum of industries, starting from equities and commodities to corporate intelligence.

Experts point out to global positioning system (GPS) as an example for the Skybox’s potential. Initially, GPS was seen as a tool for defence purpose. Today, it has found varied uses, including movement of people and traffic.
Similarly, Skybox could lead to numerous apps and services, which, experts feel, no one can even think of now.

Skybox, according to its website, has plans to provide data and other services along with Google. It says it will revolutionise access to information. All these point to the potential for providing service at a fee.

These prospects have left many investors and market players worried. Last week, a US consumer protection body, Public Citizen, asked the US regulators to review the acquisition of Skybox. It said that the satellite technology could help manipulate commodity markets.

The watchdog said that satellite images of oil, gas and power infrastructure is already helping deep-pocketed firms such as banks and hedge funds gain advantage in trading intelligence.

Though other firms provide such data to traders, Google is seen gaining an unfair advantage through its huge customer base.

Public Citizen contends that Skybox’s technology could exacerbate the unfair advantage that already exists for bigger players in markets. Google and Skybox haven’t commented yet anything on this charge.

Besides this, charges of invasion of privacy have also been raised against Skybox. Along with the potential and Google’s scope to gain from a cheap buy, the unfolding scenario will be worth watching. 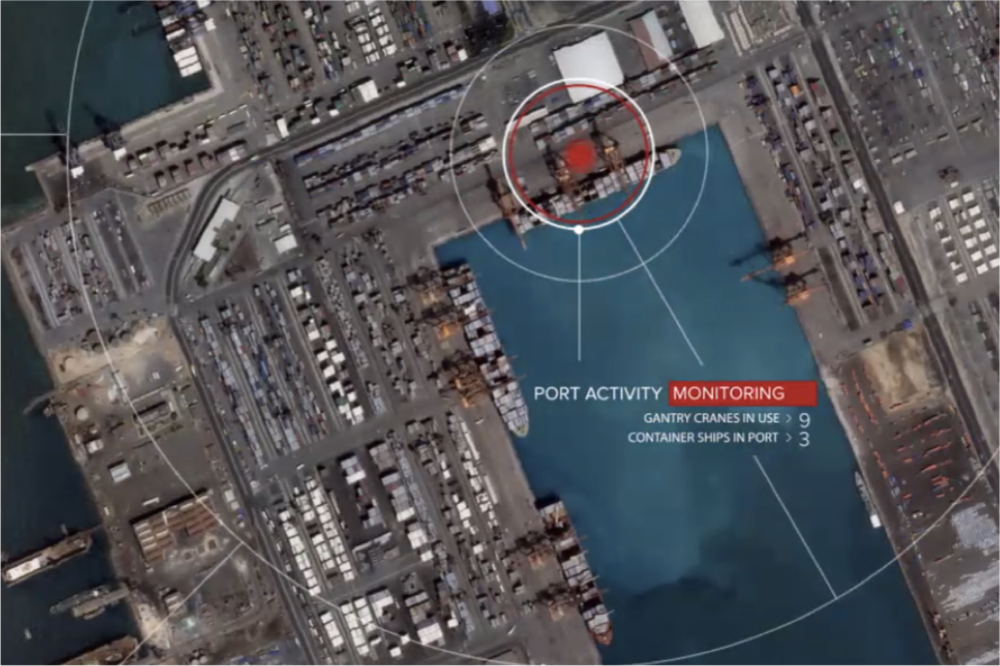