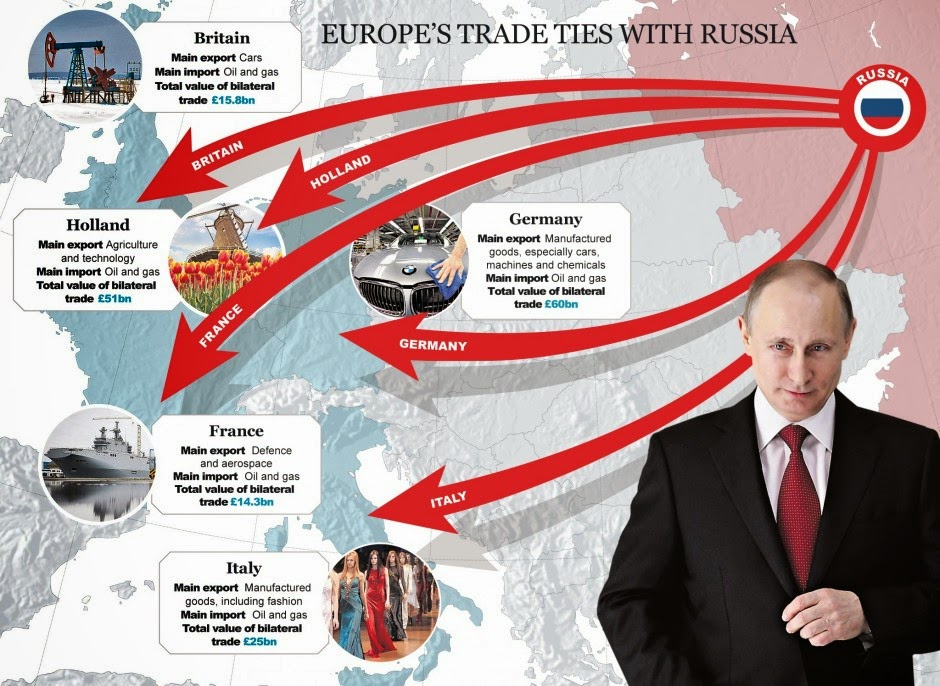 German industry would support "100 percent" tougher sanctions against Russia over the Ukraine crisis, the chairman of a major business lobby, the Committee on Eastern European Economic Relations, said Friday.
Punitive measures now being considered by the EU would hurt German businesses, but "if there is a price to pay then we will pay it," the chairman, Eckhardt Cordes, told the business daily Handelsblatt.
Cordes, who has so far spoken out against sanctions, said the situation had changed with the downing a passenger jet over eastern Ukraine, which Western powers have blamed on pro-Moscow rebels.
The handling of the disaster had been an "act of inhumanity", said Cordes, the former CEO of retail group Metro, who spoke of "disturbing conduct of separatists rummaging through corpses."
The committee, which represents more than 6,000 German companies with business links to Russia, had previously warned sanctions would risk many of the 350,000 related German jobs.
In the latest interview, Cordes criticised Russian President Vladimir Putin for supporting the rebels in the former Soviet satellite state.
"If Putin continues along this path then this is not the path of German industry," he said.
"It is now urgently necessary that he asserts his influence over the separatists, and if he doesn't have any influence than he better get some."
Posted by Unknown at 10:32 AM